Follow us on Instagram
Our app takes the guesswork out of getting pregnant. Get Obie for iOS Now!
Getting Pregnant » Implantation 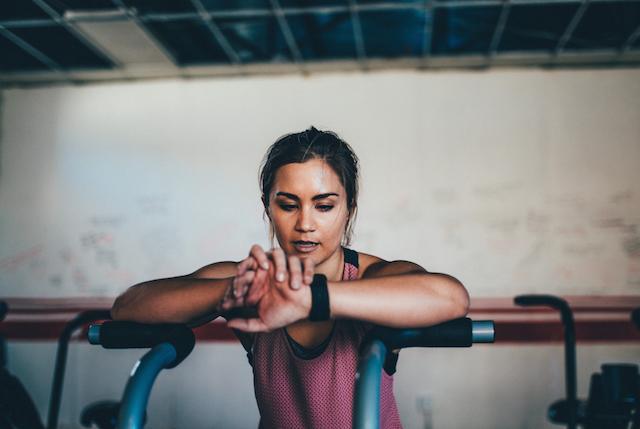 Implantation is when the fertilized egg arrives inside the uterus after having traveled through the fallopian tube and then attaches or implants to the lining of the uterus. One of the most interesting questions in early pregnancy is when exactly does implantation happen? Implantation happens on average 9.1 days after ovulation and fertilization with a range of 6-12 days (based on a study published in 1999 by Wilcox).

What happens before implantation?

When ovulation happens, when the egg is ejected from the ovary, it can join with sperm and become fertilized usually within 12-24 hours after ovulation.

As soon as fertilization happens, the freshly fertilized egg or embryo starts to divide and is called a zygote. It then starts traveling through the fallopian tube to the uterus where it usually arrives about 5-6 days after ovulation/fertilization.

Implantation happens when the fertilized egg or embryo (blastocyst) attaches to the uterine wall and starts producing the pregnancy hormone hCG.

After the first 24 hours, (Day 1) the embryo has divided into 2 cells. By Day 2 the embryo has 4 cells (blastomeres) and by the third day, there are usually between 6 and 9 cells. Up to that point, embryonic development is under the control of maternal genes in the egg. Around the 8 cell stage, the embryo’s own genes (embryonic genome) begin to take over control of development.

By the fourth day, the embryo has between 16 and 32 cells. At this point, it looks like a mulberry and is called a morula. By day 5 post-fertilization, differentiation of the embryo begins. A fluid-filled cavity (blastocele) forms in the center of the conglomerate of blastomeres. This blastocele will eventually become the amniotic sac and the fluid surrounding the conceptus in the uterus. The cells around the outside of the morula develop into the trophectoderm, which will eventually form the placenta and fetal membranes, while the cells on the inside of the morula aggregate and group together to form the inner cell mass, which ultimately develops into the fetus. This complex creation is now called a blastocyst. As the blastocele fills with fluid, the blastocyst expands, its walls thin out and it eventually breaks through (hatches) its envelopment (zona pellucida).

Implantation happens in most pregnancies 8-10 days after fertilization