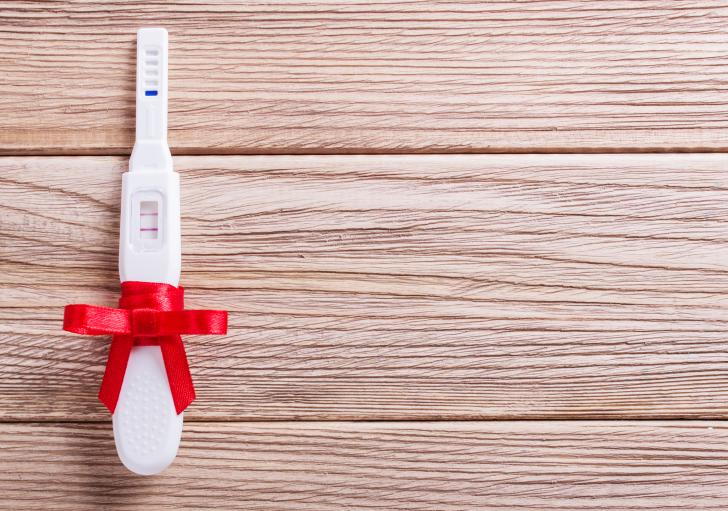 What does a faint line mean?

What would cause a line to be faint and not darker?

If you have a faint line, we suggest that you repeat the test in a couple of days. At that time the answer will be clearer. One caveat: Reading a home pregnancy test after the suggested time will confuse you because it can give unpredictable results.