What Is Mom Brain? Pregnancy Changes in the Human Brain 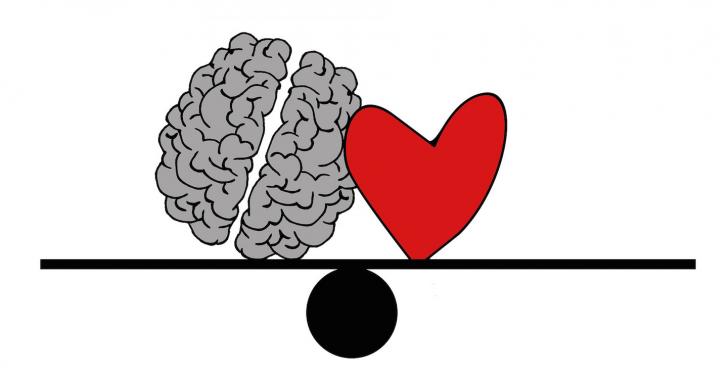 What is "mom brain"?

There is scientific evidence that pregnancy may change a pregnant woman's brain on many different levels, starting on a cellular level, and in many ways that we are only beginning to understand. These changes may even be long-lasting.

Most people think of mom brain as being absentminded, entering a room and forgetting why you went in it in the first place, or simply not remembering the names of people you clearly know. Maybe you put food way in the laundry cabinet and detergent in the fridge. There are many variations as well as many reasons that explain why we get mom brain.

One of the biggest reasons behind mom brain is the mass influx of hormones during pregnancy. Dr. Louann Brizendine, the author of The Female Brain, explains how the hormonal increase produces significant effects, “There are 15-40 times more progesterone and estrogen marinating the brain during pregnancy. With progesterone’s sedative-like effect, no wonder pregnant women are tired and forgetful.”

However, the hormones don’t just make remembering things difficult and produce frustrating effects; they also provide moms with a built-in sensor for protection.

Elseline Hoekzema, a researcher at Leiden University in the Netherlands, who led a study at the Universitat Autonoma de Barcelona in Spain, which focused on whether gray brain matter is changed during pregnancy says the changes that happen to pregnant women is not only helpful but necessary when becoming a mother, and that these changes can last for years. Pregnancy hormones may improve “a mother’s ability to recognize the needs of her infant, to recognize social threats or to promote mother-infant bonding.” Many say that when a woman becomes pregnant, she develops a sixth sense, which involves protecting her baby.

Many aspects of mom brain are beneficial

Our brains have a great ability to change to suit our changing needs. Neuroplasticity or the ability for the brain to change and form new neural connections as you go through life happens when you are injured or diseased, but also when you encounter new life changes, and pregnancy is one of the biggest life changes you may ever have. Your brain has to account for another fragile life every minute of every day. It’s not that you are encountering dulled verbal skills or memory issues; it is simply that your brain circuits are changing what they focus on and gearing up for an evolutionary instinct used for protection of your baby. Not only do learning and caretaking functions become reinforced, but pregnancy also beefs up the empathetic muscle.

A 2016 study in Nature Neuroscience found that women had gray matter brain changes in regions, which resulted in amplified social cognition as well as empathy. Moms are well known for detecting what their kids want or need, sometimes even before they do, and this superpower has roots that begin during pregnancy.

In addition, studies have shown that fetal cells live in a mom’s brain for years, and possibly her entire life. In another fascinating study, fetal cells were found to travel to areas of a mom’s heart when the heart undergoes injury. The fetal cells are thought to flock to the injury site and may possibly start beating. In other words, parts of a child quite literally do live inside a mom’s heart.