Classic HPE encompasses a continuum of brain malformations including (in order of decreasing severity): 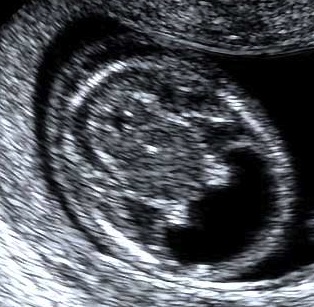 In the mildest case, the brain shows significant signs of separation, but facial anomalies or deformities may be present. Brain function may be only slightly impaired and infants can live a normal life.

Patua syndrome or trisomy 13 is a syndrome that is most often associated with holoprosencephaly.

There is no known cure for Holoprosencephaly. The condition is not degenerative, so the damage present at birth will not grow worse with time.