How to Manage Bipolar Disorder During Pregnancy 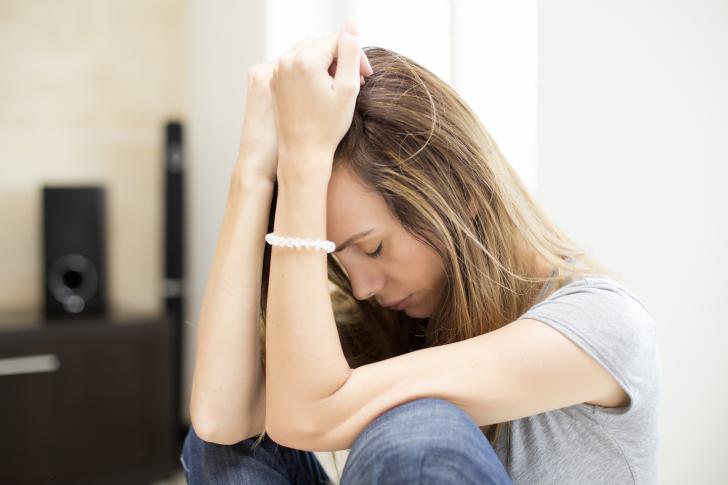 What is bipolar disorder?

Bipolar disorder is a mental disorder that causes mood swings which alternate from high or manic states to low or depressive states. There are two different types of Bipolar disorder; Type I Bipolar and Type II Bipolar. Type I Bipolar is a more severe form of the disorder with worsened periods of mania and depression. Type II Bipolar is a less severe form with shorter and less extreme manic and depressive periods. Bipolar disorder is not a rare condition and there is no lesser chance of getting pregnant with the disorder as long as you are under good medical care.

How do I plan for my pregnancy?

The chance of having an episode during pregnancy for a mom with Bipolar disorder increases dramatically. This needs to be taken into consideration before planning to have a child. If a plan is established early on, the psychiatrist can place the mom-to-be on medications that are less likely to affect a baby and also help prepare her for the mental changes that will occur during the pregnancy and delivery.

Once the pregnancy test has come back positive, the first doctor to call is the psychiatrist to make sure any medications that mom may be taking are safe for her baby. There will be an emergency appointment to determine the best medications and treatment plans to keep both baby and mom safe.

Should I inform my doctor or midwife?

After meeting with the psychiatrist, you will need to call the obstetrician. S/he will need the contact information for the psychiatrist in order to discuss the pregnancy and establish a plan of action so they can work together as a team.

What are the pregnancy risks associated with Bipolar disorder?

There are great risks when carrying a baby. Those risks are compounded when the pregnant woman is suffering from Bipolar disorder. Many people with Bipolar disorder are on multiple medications to keep emotions and mood in check. Even pregnant women with Type II Bipolar who may be living medication-free have a high chance of manic or depressive episodes.

About 12 weeks after conception, there is a very good chance of a Bipolar event. Mom needs to watch her symptoms closely and write down every feeling she has from the first moments she finds out she is pregnant. This can help her to establish a pattern and possibly head off a manic or depressive episode.

Should I see a psychologist?

What medications are used to treat Bipolar disorder?

Not all medications prescribed for Bipolar disorder are safe during pregnancy. You need to discuss the effects of the medications with both the obstetrician and the psychiatrist. This is especially important for a medicated Type I Bipolar. The symptoms for a Type I Bipolar are far greater than those experienced by a Type II Bipolar. These symptoms include attempted suicide in many cases.

Some medications used to treat Bipolar disorder are:

Depakote: Depakote is an anti-seizure medication that is prescribed as a mood stabilizer for people with Bipolar disorder. Depakote is not safe during pregnancy. The medication can have developmental effects on the head and face of the baby. Many psychiatrists will switch the mom to another medication during pregnancy. If Depakote must be taken, the obstetrician will supplement Vitamin K to help ward off a possible face or head deformity and watch the baby closely via ultrasound.

Tegretol: Tegretol is another medication that should not be taken during pregnancy. Unfortunately, negative effects on the fetus will occur early on if the pregnancy goes undetected for a month or so. If mom has to stay on Tegretol, Vitamin K will be supplemented as with Depakote.

Sedatives: One of the worst triggers for a person with Bipolar disorder is anxiety and lack of sleep. Sedatives stay in the body for a relatively short amount of time and can be used to effectively help mom sleep better and deal with stress more effectively.

Read More:
Pregnancy Depression
Mood Swings and Emotional Changes During Pregnancy
What Is a Denied Pregnancy?
Pseudocyesis: What Is a Phantom or False Pregnancy?