Sign up for the waitlist for our new app, Obie!
Women's Health » Reproductive Health

How Long Should I Wait To Get Pregnant After a Miscarriage? 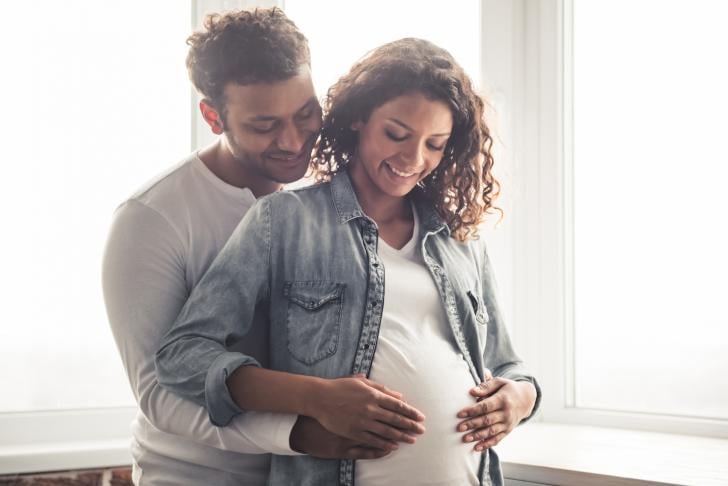 Considering that up to 50% of pregnancies end in a miscarriage, it is normal to ask: 'How long should I wait after experiencing an early pregnancy loss or miscarriage before getting pregnant again?'

It is important for couples to understand what a miscarriage is, specifically an early miscarriage. Most miscarriages happen usually during the first 8-12 weeks of the pregnancy, but by definition, it extends up to 20 weeks.

In the past, doctors suggested for patients to wait at least 3 months after an early pregnancy loss before trying to conceive and get pregnant. But recent studies have confirmed that women who wait 3 months or less after a loss had higher live birth rates when compared to women who waited longer, notably if the wait was over 12 months then fecundability decreased significantly when compared to waiting 0-3 or 3-6 months.

So there is the answer. After an early pregnancy loss or miscarriage, you should try and get pregnant within 3 months to improve your chances of having a live birth.