To Induce or Not to Induce? 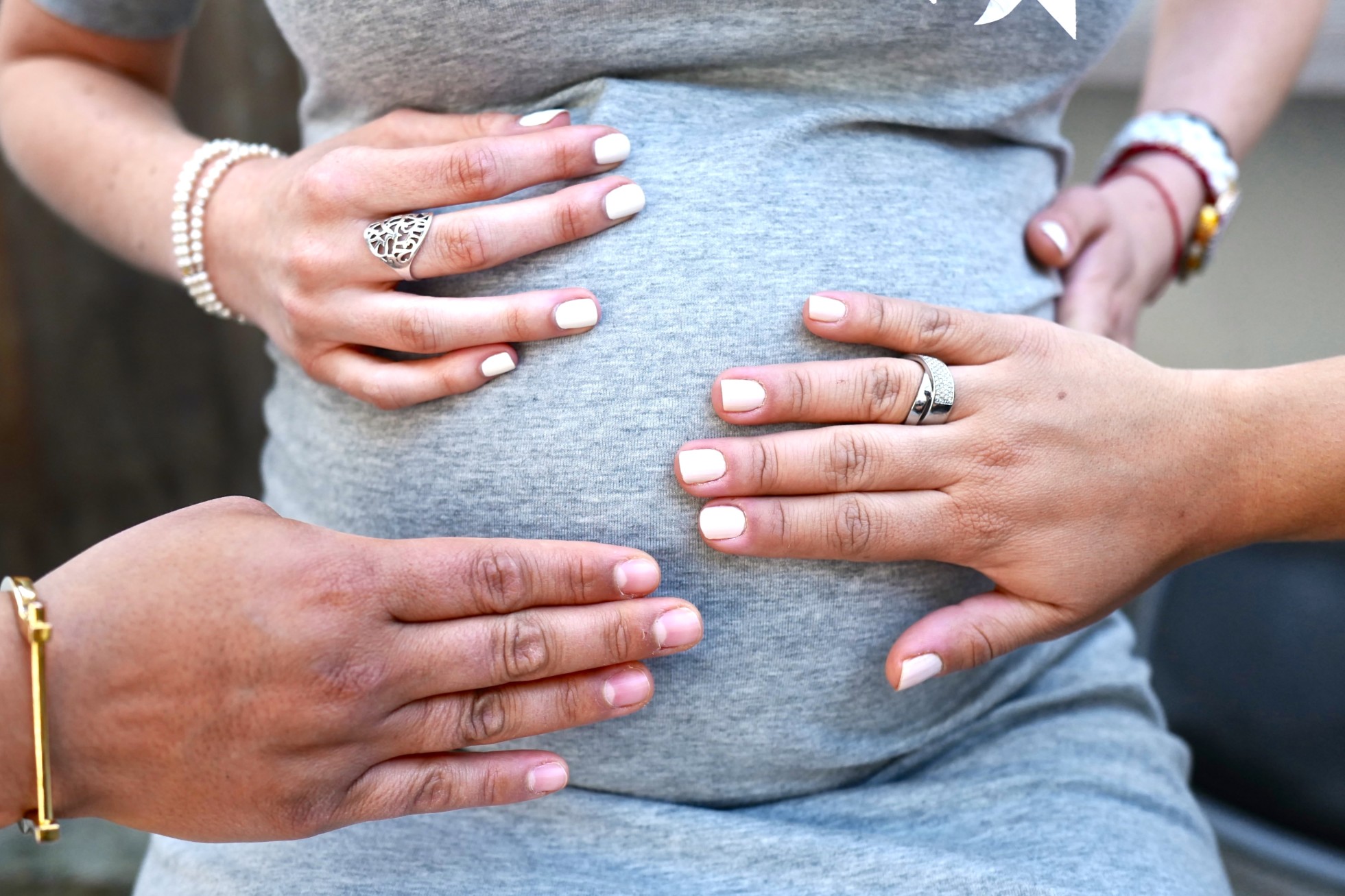 The concept of birth is something that still amazes me. I have spoken to friends and family who have gone through the process of pregnancy and delivery, trying to imagine what it must be like. I thought it may be relatively uniform across most mothers, but after talking to a few, I realized that quite the opposite was true. Instead, it seemed that every woman had a completely different experience. Even their feelings regarding their impending birth covered a wide range. While some of the women relished being pregnant and were perfectly happy waiting around for their babies to make the decision it was time to head out, others started wishing it was over almost simultaneously with the discovery that they were pregnant.

Pregnancy can be very stressful for some

One friend’s sister-in-law was a particularly interesting example. She wanted a baby badly, but as soon as she got pregnant, she started thinking of her pregnancy alternately as a dramatic medical condition and an inconvenience. She was excited for the birth of her baby but was not interested in going through the process. I remember hearing her talk before she got pregnant about wanting to have a midwife and a natural birth. Immediately upon finding out she was pregnant though, her thoughts completely changed. She started prenatal care with a doctor and began planning for a fully medicated birth. As she grew closer to her pregnancy due date, these plans were no longer enough. Proclaiming she was “tired” of being pregnant, she demanded that her doctor plan an induction.

This situation was fairly disturbing to me. After all, she was a young, healthy woman who had enjoyed an uneventful pregnancy. Her baby boy was growing perfectly, and there were absolutely no complications. Is just no longer wanting to be pregnant a legitimate reason for a doctor to perform an induction?

Inducing labor can be performed in a variety of ways, though most practitioners prefer to use more than one technique in order to increase the effectiveness and safety of the procedure. Many utilize a combination of a chemical such as Pitocin, which stimulates contractions, and a Foley bulb inserted into the cervix to encourage dilation. These methods help to get labor moving along rather quickly, so a child can be delivered promptly, even if the mother has shown no signs of labor. This can be an incredibly helpful measure if the mother or baby is in danger that can only be avoided through delivery, or if the pregnancy has lasted significantly longer than the norm.

Induction, however, can also have serious medical consequences. Induction has been linked to increased risk of perinatal death in the mother and baby, as well as developmental issues. Many experts believe that babies who are born prior to natural labor are at greater risk of regulatory system and sensory disorders including those on the Autism spectrum.

Keyword Tags:
Labor Induction
Previous: Is There Really a Such Thing as Too Many Babies?
Next: Hit the Ground Swimming—The Truth about Water Births