Sign up for the waitlist for our new app, Obie!
Home » Blogs » Jaclyn Stewart's blog 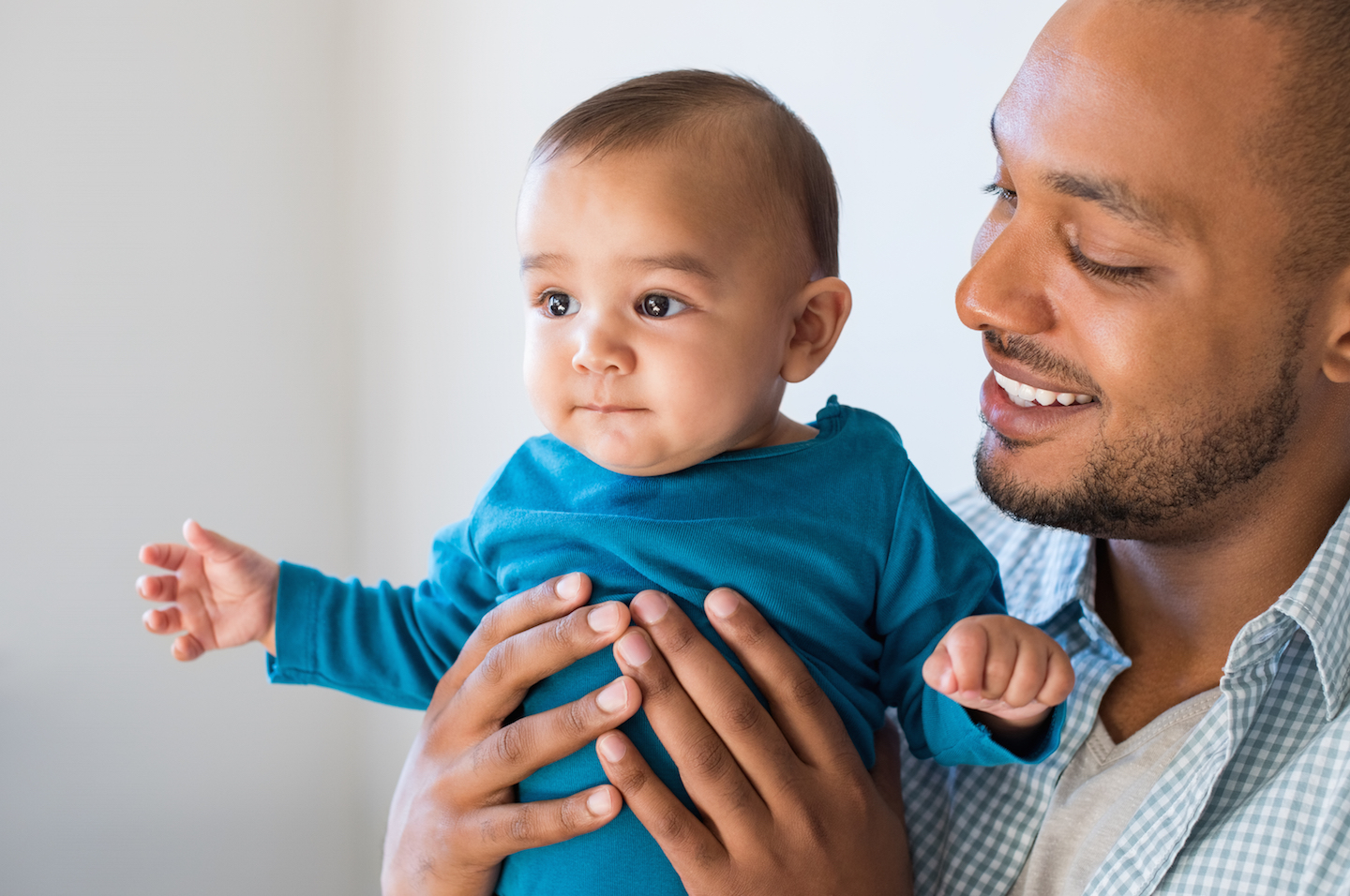 For a few years, my friend’s dad was a stay-at-home dad, even though that wasn’t a particularly popular vocation for dads at the time. He never complained though, and he loved staying at home with his girls after he had been laid off from his job. A few years later, he went back to work, but to this day he can still braid hair and match clothes better than their mom.

The rise of the stay-at-home dad

Until recently, dads didn’t stay home much. Right now, about 1.4 million dads stay at home with their children in the US, but many more would like to if they made sufficient income. The reason why more dads are staying home with their children is partly due to the fact that more women are earning college degrees and making more money than their spouses. Another reason is that gender roles are changing and it’s becoming more socially acceptable for dads to stay at home while their wives fill the role as primary breadwinner.

Rochlen commented at the end of the study that “The results of our study offered a very positive representation of changes in gender roles and parenting. More people are doing what makes them happy and determining what’s best for their families rather than worrying about society’s expectations. An increasing amount of men are shifting their ideas about what it means to be a ‘provider’ and most of those we surveyed seemed very content in their new role.”

The benefits of having dad at home

Children have been very responsive to having their dads at home, which is to be expected. Dads have had more time to get to know their children and the children have thrived while being cared for by their fathers. Most mothers have also appreciated the help and another study found that most wives of stay-at-home dads have been satisfied with the level of childcare, though they’re not always satisfied with the level of domestic abilities.

Read More:
How to Be a Good Father to Your Baby

Previous: Do Gyms and Toddlers Mix?
Next: Healthy Alternatives for Common Pregnancy Cravings