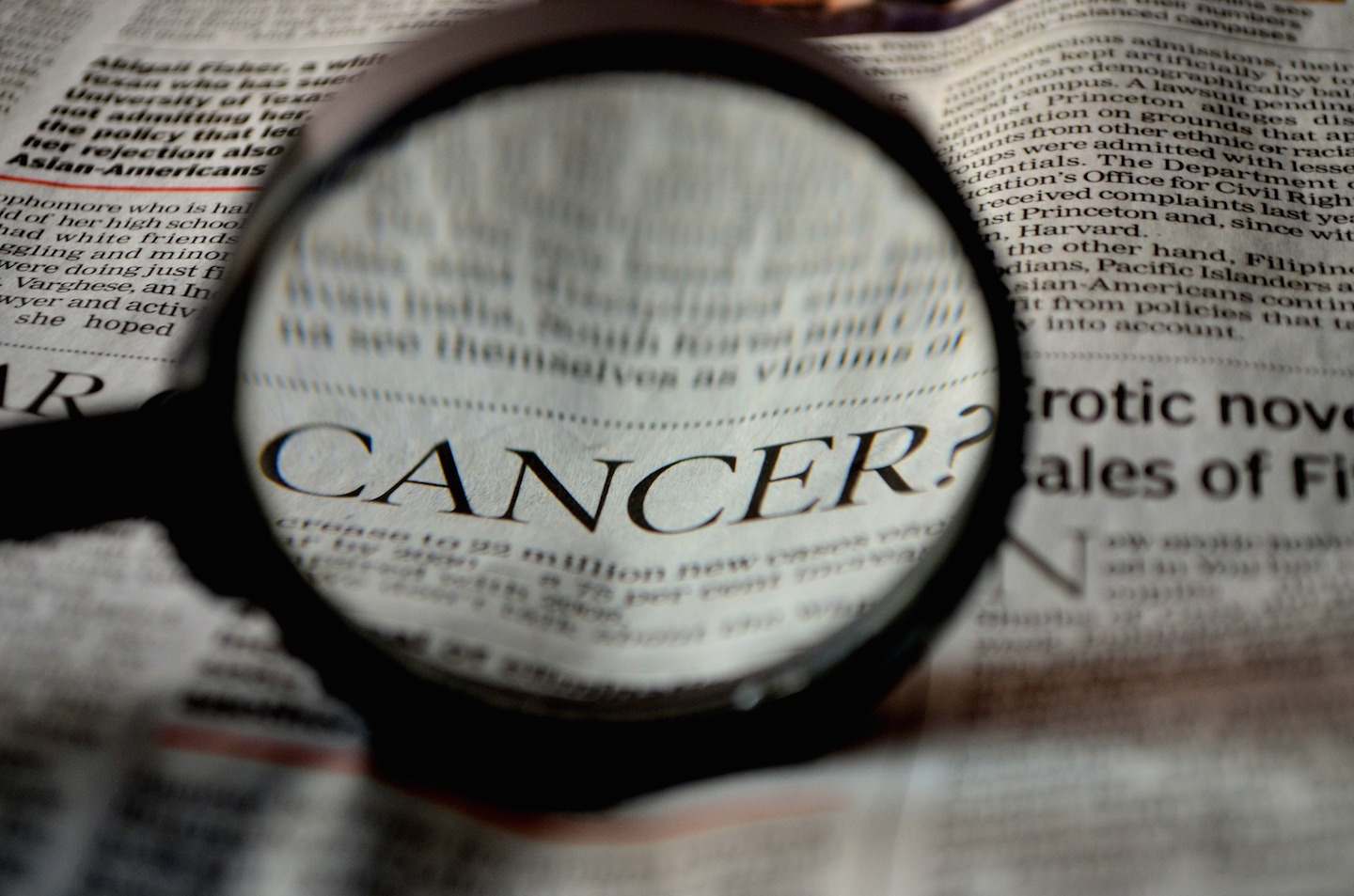 Once a woman has made a decision to have a reconstruction surgery after her mastectomy, the decision comes as to what type of rest reconstruction to have. I covered this a little bit on my last post, and my next several posts will be dedicated to the different types of reconstructive surgeries. Today, I am going to focus on reconstruction with implants, both saline and silicone. Although the composite material for these two implants is different, the process and procedure are the same, as are the possible complications (for the most part), and the considerations you will have when making this decision.

Many women choose breast implants because of the preconceived notion that it is a quick and easy surgery, and everything can be done at one time – a get it over and done with mentality. I am not saying there is anything wrong with this, the mentality that is, but the accuracy is a little bit off. Some women will be able to receive their permanent implants immediately after their mastectomy; however, the majority of women will require tissue expanders, which is a balloon-like device, to be placed after their mastectomy, that will be gradually filled with saline over 3 to 4 months, depending on the desired cup size, to stretch the skin in preparation for the implants. During this process, the temporary "breasts" grow slowly and are very hard. Once the woman has reached her desired size, she is ready for her implant surgery. She and her surgeon will schedule a surgery date, at which time a second procedure will be performed to replace the tissue expander with a permanent implant. Some tissue expanders are designed to be used on a permanent basis, and these allow the second operation to be less extensive and only require local anesthesia.

It is important not to be disillusioned about an overly easy recovery. Many women think that because regular implant procedures are simple and have relatively easy recovery periods, that an implant reconstruction procedure will be the same. Most breast implant surgeries are performed under general anesthesia, meaning you will sleep through the procedure. Most women wake up with bandages over their breasts, covered by a protective surgical bra that will hold everything in place and provide support to the breasts while they heal. Typically, this bra cannot be removed until after the first follow-up visit. Drainage tubes are usually placed on each side to collect fluid and prevent it from accumulating around the surgery site. These drains typically have to be stripped 2 to 3 times a day, using a log to record how much fluid was removed, which will be taken to the next doctor's visit for review. After recording the amount, the fluid can be flushed or poured down the drain. Stripping a drain is a very easy and mostly painless process. The drainage tubes will be removed when the drainage is no longer substantial and has reached a point where the fluid amount is small enough for the body to absorb on its own.

Depending on the doctor, some women go home the same day, while other women may stay in the hospital 1 to 2 nights. Redness, soreness, and swelling in the breast immediately following implant surgery are common. Most women require pain medication for the first 1 to 2 weeks. Preventative antibiotics may also be prescribed to avoid infections. Proper incision care instructions will be provided before the patient is allowed to go home. Most women can resume working and their normal routines in 3 to 6 weeks, if not sooner; however, strenuous activity needs to be avoided for at least 6 weeks. One key thing to remember is that reconstructive patients are at greater risk of developing complications after having an implant procedure than cosmetic patients who started with healthy breast tissue. Do not be taken by surprise if you do not bounce back immediately following surgery. A number of breast cancer survivors report that it has taken them up to two years before feeling completely healed and normal again. You were not at 100% when you had the procedure, so it is going to take longer to get back to that point after the procedure because you are still healing from everything else, too.

Follow-up surgeries usually occur at one week, two weeks, four weeks, six weeks, three months, six months, one year, then annually to monitor the reconstructed breasts. If there are any concerns about the reconstruction, an appointment can be scheduled at any time. Follow-up MRIs will need to be done on a regular basis if you choose silicone implants to check for leaks. Mammograms are usually not performed on breasts that have been reconstructed with implants, as there is no breast tissue left in them. Any recurring cancer that appears in that breast typically recurs in the skin, and it can be felt through a simple self-exam.

Some factors increase your risk of problems from surgery. These include:

The most common complications associated with implant reconstructions are:

It is important to remember that post-implant breasts are not going to look like pre-mastectomy breasts. New breasts may be flatter, firmer, or rounder than the originals. If only one breast is being reconstructed, there could be a significant difference between the two. Many women have surgery on the remaining natural breast to make the two as aesthetically symmetrical as possible. Other women find that they cannot notice a difference when they wear a bra. The surgical incisions will leave permanent scars, but these will fade over time, and most surgeons will do all they can to make incisions that will leave minimal scarring.

Some women decide to start with breast implants to have an "immediate" sense of normalcy but follow it with a later tissue flap reconstruction procedure when they feel that they will have more time, energy, and strength for the recovery process.

If an insurance company covers mastectomies for breast cancer, federal law requires them to cover breast reconstruction also. It is important to check with the insurance company to find out what the related out-of-pocket costs will be to have this procedure. Check with the doctor and verify the number of nights to be spent in the hospital, as this will change the out-of-pocket expense. There are usually different co-pays for inpatient and outpatient procedures. If considering silicon over saline, also check to see if the insurance company will cover the cost of routine follow-up MRIs to check the integrity of the silicone implants throughout the years.

As of 2006, the US FDA lifted the restrictions on silicone breast implants for use in reconstructive and cosmetic surgeries. Studies performed between 1992 and 2006 found no links between silicone implants and other diseases or cancer. At this time, they are considered safe.

Some final things to remember: nipple reconstruction will take place in a separate procedure after the breasts of healed and settled. Depending on the surgeon, this may be done under local anesthesia or general anesthesia, but it is an outpatient procedure and the patient goes home the same day. Also, remember that breast implants have a lifespan of about 10 years. For younger women, this means more surgeries to replace them as they age.

When deciding between the saline and silicone, the treatment plan in place must be considered. If radiation is still to come, implants may not be the best idea. Radiation causes possible scarring of the skin and possible hardening of the implant. This could result in a second surgery to remove scar tissue or replace the implant. If implants are desired, but radiation is necessary, the best course of action is to do a delayed reconstruction, and have the implants placed after radiation is complete.

Whichever surgery is chosen, it is not an easy process. There is a lot to consider, and a lot to remember. Recovery is going to take some time, not just because of the nature of the procedure, but because of everything, the body is going through with cancer. This is especially true when surgery is following chemotherapy. Do not just rush to make a decision because something sounds easiest.  Research all of the available options and choose the one that is going to work best in the end. Two years down the road, when the body is fully healed, you will be glad you did.

Keyword Tags:
breast cancer
Previous: A Category X Drug You Should Know About
Next: Can You Get Pregnant after Bariatric Surgery?