Sign up for the waitlist for our new app, Obie!
Women's Health » Contraception

Can I Get Pregnant in Just a Minute or Two of Intercourse? 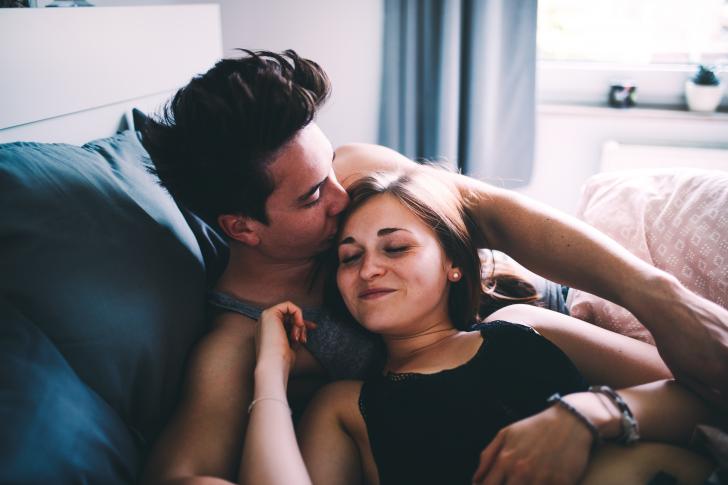 Recently a young woman who’d recently had intercourse for the first time asked how likely it is to get pregnant when penetration was minimal, he wore a condom and the event lasted just a couple minutes. I immediately wondered how many young women out there think these three details are all equally important in determining the chance of pregnancy. Of the three facts stated, only one has anything to do with pregnancy risk.

When it comes to intercourse, the depth of penetration and length of time spent having intercourse are not irrelevant, but they are relevant when it comes to pregnancy chances. Intercourse of any type without adequate protection can cause pregnancy. Penetration does not have to occur for sperm to reach the vagina and the egg. However, in terms of pregnancy risk – the fact that the female asking the question stated a condom was used during intercourse answers the question in the first place. Condoms, when used correctly, are very effective at preventing pregnancy and transmission of sexually transmitted diseases when used properly. As long as the condom was used properly, there is little chance of pregnancy, especially when a second contraceptive like a spermicidal gel was used.

On the other hand, most men ejaculate within two minutes of starting intercourse, so this question takes on a whole new meaning in regards to conception chances. No matter how long intercourse lasts, if ejaculation occurs you have generally the same odds of conceiving. Basically, if it takes two minutes or two hours – the end result is still the same.

I went on to answer the question posed by the young woman, but I still wondered how questions like these are so abundant in a community of young women having intercourse. Learning about sex and pregnancy risk is important for all men and women contemplating intercourse.

Read More:
Timing Sex: The Best Days
Sex: Every Day vs. Every Other Day
Calculate Your Fertility Window
Am I Fertile Today?