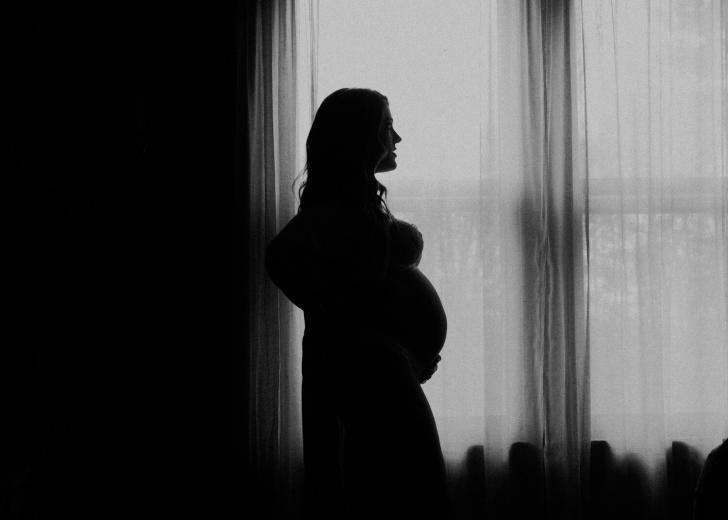 Danielle Jonas on anxiety and pregnancy

Danielle Jonas rose to fame in 2009 when she married Kevin, the oldest of the three Jonas Brothers. Today, the couple is busy juggling life as reality TV stars on the television series, Married to Jonas, while preparing for the arrival of their first child, a girl due February 6. Having a baby can be anxiety-provoking enough but having a baby in the spotlight can only add to the anxiety level.

During a videotaped interview with Nancy Redd of The Huffington Post, Danielle voiced her dilemma over the anxiety, the pregnancy, and how to cope with it in a way that benefits her without harming the baby.

Calling what to do about it a “hard decision,” Jonas chose to continue taking the anti-anxiety medication she’s been taking throughout the pregnancy. She describes feeling calm about the pregnancy at its beginning but the anxiety increased as the pregnancy progressed.

She continues to second-guess her decision to continue the meds, wondering if she made the right or wrong decision all the while praying everything will be OK. She says the decision is a hard one and she gives “credit to all moms who have to go through it.”

Weighing the pros and cons

The recommendation from the American Psychiatric Association and from the American College of Obstetricians and Gynecologists is to discuss the pros and cons with your doctor before altering such medications. Don’t start taking anti-anxiety medication without consulting first with an obstetrician and, if taking them already, don’t change dosages without your doctor’s directive.

The Mayo Clinic acknowledges a risk for birth defects linked to such medications but the risk is very low. Going without them when they are needed could cause more harm to a developing fetus than exposure to the medications would.

Women experiencing untreated depression or anxiety during pregnancy may not take care of themselves properly. They may forego eating a healthy diet or getting adequate rest and exercise. Some people turn to alcohol, tobacco, and street drugs to cope with depression, even when pregnant.

These risky behaviors could result in premature delivery, low birth weight, and other complications of pregnancy or to the baby. Untreated depression during pregnancy increases a woman’s chance of developing postpartum depression and can make it difficult to bond with the baby.

All anti-anxiety medications are not created equal. A trusted obstetrician will know which are best to avoid during pregnancy and which will produce the best benefits with the least amount of worry.

Note: Since the publication of this article, Danielle and Kevin Jonas became parents to a healthy baby girl named Alena Rose. She was born on Sunday, February 2.