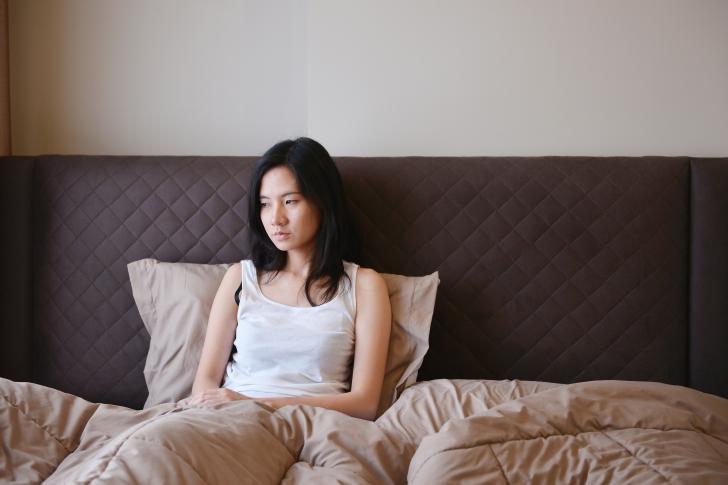 How stress affects your pregnancy

Researchers followed pregnant women in Sderot, Israel. The city is constantly under the threat of rocket attacks via Gaza. The control group was comprised of women living just outside Gaza’s rocket range in nearby Kiryat Gaza. Data collection spanned from 2001 to 2008 with about 1,300 women living in Sderot and 2,100 women living in Kiryat Gaza. During the seven-year span when data was collected, there were more than 1,000 alarms warning residents of a possible threat. Rocket explosions killed 13 people, left dozens wounded and damaged local property.

Medical records showed a miscarriage rate of about 5% for women living in Kiryat Gaza, outside of the range of rocket attack. Women living in Sderot, however, miscarried in about 7% of pregnancies. The reported results took into account many other risk factors that could increase the risk of miscarriage among both sets of participants.