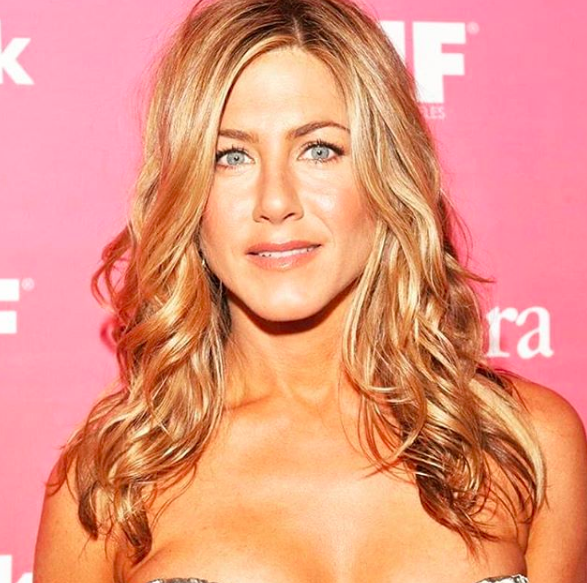 If there is one story in Hollywood that will leave your head spinning, it is the story of Jennifer Aniston, Brad Pitt, Angelina Jolie, and John Mayer. To briefly describe the situation, here are the facts. Jennifer Aniston was married to Brad Pitt. She was never pregnant in that marriage.

The couple married in 2000 but five years later Brad Pitt left Jennifer Aniston. Or she left him, either way, the couple divorced in 2005. Brad Pitt then jumped straight into a relationship with Angelina Jolie. After a few years together and adopting children for their life together, Angelina and Brad decide to have a baby. Then they have two more via twins. Jennifer Aniston takes a bit of time out of the spotlight to regroup after her marriage to Brad Pitt.

Learn about celebrities and hidden infertility.

During this time, Jennifer Aniston meets John Mayer and they get along great ... for about a minute. The love does not last and they break up only to get back together in a Hollywood minute. The entire time, Jennifer Aniston is NOT pregnant. Despite these facts, for the past few years, the tabloids have reported over and over again the Jennifer Anniston is, in fact, pregnant. It does not matter who the boyfriend is — she is always reportedly pregnant.

In 2015, she married actor Justin Theroux but they divorced just two years later in 2017.

There are a few hints that Jennifer Aniston wants to have children. She has told reporters that she will inform them when she is pregnant, however, at age 49, her baby timer is ticking.