Serena Williams has been dating Reddit co-founder Alexis Ohanian for some time. The couple announced their engagement on December 29, 2016. On April 19, 2017 Serena posted a baby bump photo to Snapchat. Serena Williams took to social media on Wednesday morning April 19, 2017 and announced to the world that she is "20 weeks" pregnant. A small caption below says "20 Weeks" which according to the Babymed pregnancy calendar would make her due date around September 5, 2017. Williams later confirmed  that she is expecting a baby this fall. Calculating her due date as 9/5/2017, and  based on her 20 week caption on April 19th, and taking into consideration the engagement date of 12/29/2016, that would have have made her 4 weeks and 3 days pregnant on 12/29/2016, just days after a missed period and when the pregnancy test would have been positive for the very first time. 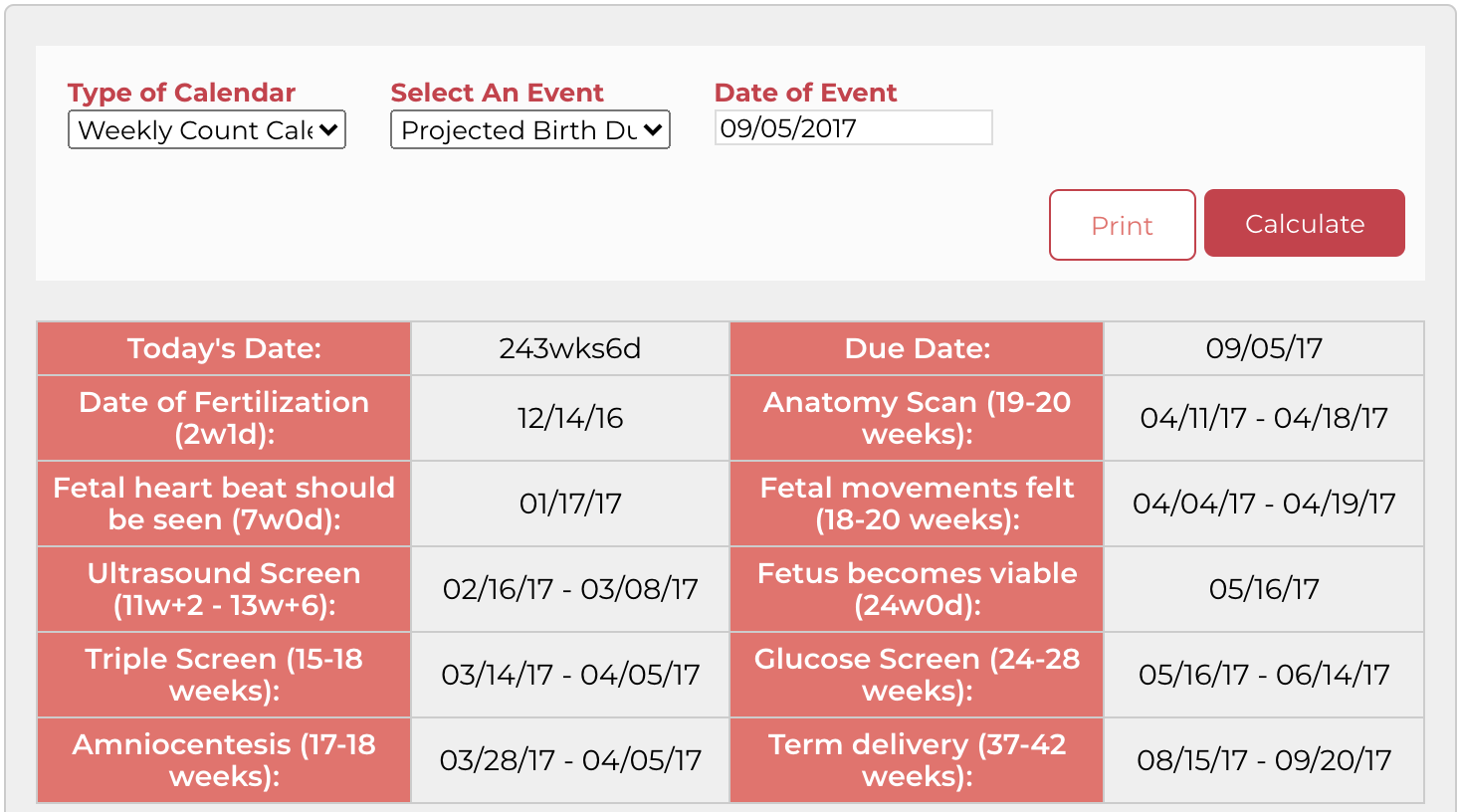 The pregnancy test is usually positive within days after a missed period, and based on her due date of 9/5/2017 she would have ovulated around 12/13/2016 and missed a period 2 weeks later. She announced her engagement within days after likely having missed her period.

She recently wone the Australian Open for an Open Era record seventh time, on January 28, 2017, which would have made her 8-9 weeks pregnant that day, if her due date is around 9/5/2017.

Serena Williams is one of the most beautiful tennis stars in the world. She carries more body weight than many of her fellow stars on the court and this brings the pregnancy rumors to the forefront of the court.

The 35-year-old tennis star posted the engagement on Reddit with a sweet poem and cartoon. The star is 25 years old which is young in Hollywood, but she is also an athlete in one of the most difficult sports on earth. After fame, she decided to take some time off, the perfect time to get pregnant and have a baby.

Serena Williams took time off from tennis in order to start her clothing line. During this time, rumors state that she wanted to settle down and start a family. But, the money express stopped on the clothing line and when the money stopped coming in, the star chose to return to the court in order to make money again. According to reports, she considered tennis to be her bread and butter. The pregnancy hopes were stashed for another day.

Serena William's dad also sparked a few pregnancy rumors of his own. When his daughter lost a match everyone felt she would win, he stated that she was hiding something that could have affected her game. Daddy Williams is used to being in the media spotlight over the years and this could have been a ploy to take some pressure off of Serena Williams for the loss. The media took this to mean she was playing while pregnant and the rumors resurfaced again. There is little doubt that the majority of the rumors are falling on Serena Williams because of her unique build.

Despite all of the pregnancy rumors flying from magazine cover to magazine cover, OK! Magazine has secured an interview with Serena William's representative. The rep stated that the tennis star is not pregnant. Supposedly she has no plans on getting pregnant either. In another interview she joked that the future of the media coverage will undoubtedly hold a pregnancy between Serena Williams and an alien.

The future is bright for Serena Williams and her sister Venus Williams. They are not getting any younger, however and need to find some other form of making money before their bodies will no longer withstand the force of the court. As Serena Williams enters into her 30s, the body will not react as quickly as the 20 year old tennis stars and the time to hit the court will begin to fade. Maybe this will be the time when we finally get to see a Serena Williams pregnancy.