Follow us on Instagram
Our app takes the guesswork out of getting pregnant. Get Obie for iOS Now!
Child-Toddler

Does Hoarseness in Children Require Treatment? 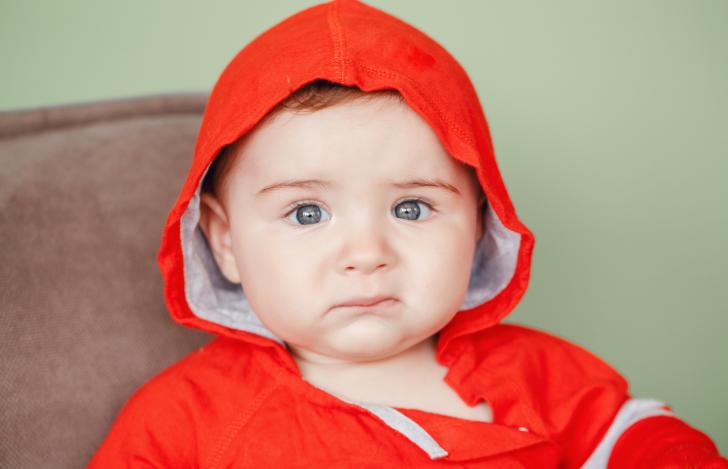 Your baby is going to be vocal. Many parents assume that their baby will go straight from crying to talking, but there is a huge period in between those two stages that includes a lot of sounds. From growling and mumbling to yelling and singing, your baby will be making a wide range of interesting noises. As you get to know your baby’s unique vocal stylings, you’ll soon become accustomed to the tone of his or her voice. If you notice that your baby’s voice ever seems hoarse or strained, you should be concerned. When adults have strained voices, it’s usually not a big deal. However, a hoarse voice in an infant might be a strong indication of a bigger problem.

When Your Baby Sounds Raspy

If your baby suddenly has a hoarse, raspy voice, there’s a very good chance it is caused by excessive crying. If you’ve ever screamed at a concert or sang your heart out at karaoke, you know that a hoarse voice the next day is a given. Your baby’s voice is no different, and his wailing could easily lead to a raspy voice. The rasp is a result of swollen vocal cords. Like any other muscle, the vocal cords can be overextended.

When excessive crying doesn’t seem to be the problem, your baby’s pediatrician will need to do tests to find out the root of the cause. Vocal cord nodules could also cause the hoarseness of your baby’s voice. These nodules are essentially calluses on your baby’s vocal cords. Though excessive crying causes them, only a few babies will get them in their infancy. Professional singers are also susceptible, as they are a result of strained muscles.

A raspy voice could also be caused by an illness, which should be treated as soon as possible. Adults can take mucus and phlegm in strides, but infants do not yet have the ability to clear their throat and get rid of the built-up fluids. Your baby’s doctor might prescribe a medication in this case.

If nodules and illness are not the cause of your baby’s hoarse voice, a longer-term problem might be the cause. Your little one might have severe acid reflux or allergies, both of which will require more consistent treatment.

Bottom line: if your baby’s tiny voice seems raspy or hoarse, you should see a pediatrician no matter what because there are many causes, and each can be cured with treatment or adjusted care.

Read More:
How to Deal With a Newborn Baby's Cold
How-to Guide for Newborns