Thyroid to Blame for Some Pregnancy Complications 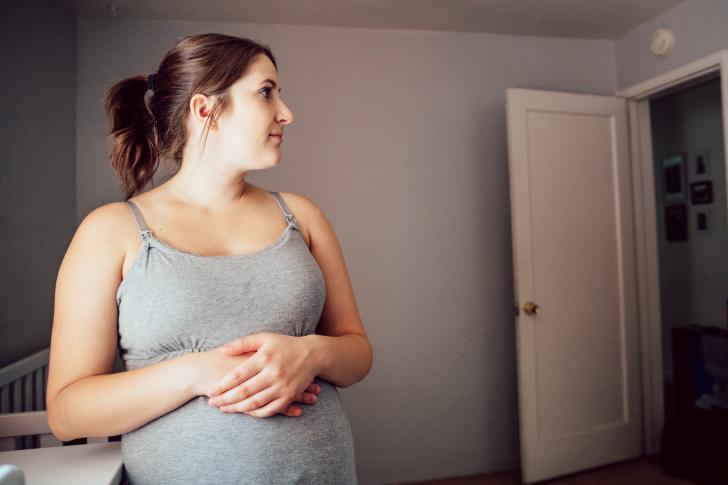 Thyroid dysfunction can cause major complications during early pregnancy

Researchers now believe that the thyroid may be responsible for some major complications during pregnancy. The thyroid is not currently a part of the screening processes that take place in the first trimester, but that could possibly change in the very near future. The results of the study completed by researchers at the Christian Medical College and Hospital were reported at the Endocrine Society Meeting in Houston, Texas.

The study involved 1,000 pregnant women. The women underwent a thyroid test. Slightly more than 530 women tested normal. About 260 women were found to have a mild thyroid condition and the other 200 women tested positive for hypothyroidism. Those women were pulled from the study so they could receive treatment for the condition. Researchers followed the women for the duration of their pregnancies.

Women who tested positive for mild thyroid conditions were twice as likely to miscarry, go into labor early, and give birth to infants of low birth weight. There was also a seven times greater risk of stillbirth among the same women.

Is there a thyroid screening during early pregnancy visits?

Thyroid screening is not currently a part of prenatal care, but researchers involved with the study believe that is a practice that needs to change. There are likely women going undiagnosed who suffer from pregnancy complications with no known cause. If these women are tested and treated for the thyroid condition during pregnancy, the risk of complications lowers dramatically.

Jubbin Jagan Jacob, the lead study author and associate professor at the college where the research was completed believes the study results are strong enough to evoke serious change in prenatal screening practices. According to Jacob, “Our conclusions are that all pregnant women need to be screened for thyroid dysfunction at their first visit.”

Testing for thyroid dysfunction typically involves more than a simple blood test, but a test to measure levels of the thyroid-stimulating hormone (TSH) could determine an underactive thyroid. A synthetic hormone could be prescribed and the condition could be reversed.