Pulling Out: A Fresh Look at an Old Contraceptive Method 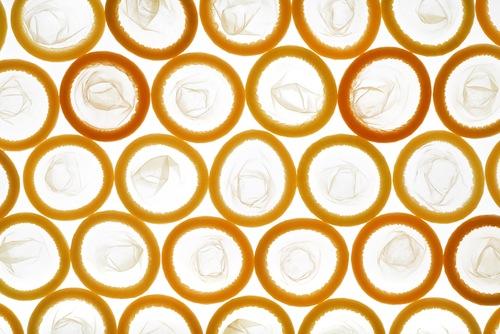 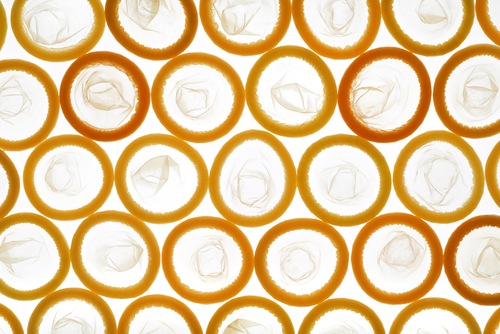 Never before have there been so many ways to prevent pregnancy. Most of the items on this pregnancy-prevention smorgasbord come with trade-offs that make one method more attractive to one couple and another preferred by another couple. Many couples try several before settling on a long-term contraception plan. Many are taking a fresh look at a very old method and they’re liking what they see.

What Does Pulling Out Mean?

Pulling out happens when a man removes his penis from the vagina just before ejaculation. He ejaculates outside the vagina and away from the external female genitalia to prevent sperm from entering the woman’s reproductive canal.

How Old Is This Method?

This method is so old it’s Biblical. It’s described in the Torah. Pulling out, also called withdrawal, was practiced in ancient Greece and in the Roman Empire, where it was called coitus interruptus.

Coitus Interruptus and Its Competition

Topics as intimate as one’s sex life can be tricky to measure but medical studies do indicate all contraceptive methods are most effective when used correctly, even withdrawal. Failure rates (the number of pregnancies that happen in a year even when contraceptives are used) are said to be:

Other contraceptives are more effective than withdrawal and condoms but none is 100% guaranteed to prevent pregnancy all the time, every time. For added protection, many women rely on condoms plus pulling out during their most fertile time of each menstrual cycle.

There’s very little documented evidence of the effectiveness of coitus interruptus because no one profits from its use. Contraceptive studies are usually funded by companies with a vested interested in their sales. Since withdrawal is free, funding for research is virtually nonexistent.

As effective as pulling out can be for pregnancy prevention, it is important to note that it does nothing to prevent sexually transmitted diseases and infections. Enjoy it with a trusted partner who takes your future and your long-term health to heart.