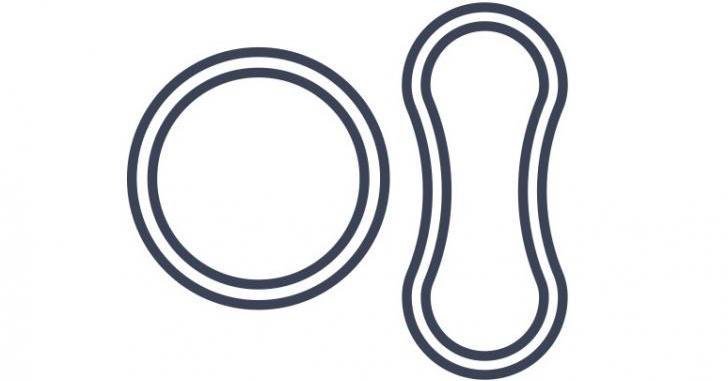 What is the vaginal ring?

The vaginal ring is a small, flexible ring that is inserted into the vagina once a month and releases hormones over time to prevent pregnancy. It is left in place for three weeks and taken out for the remaining week each month. The vaginal ring is commonly called NuvaRing, which is its brand name.

How does the vaginal ring prevent pregnancy?

Like other methods of birth control, NuvaRing releases the same hormones that are in the birth control pill — estrogen and progestin. These hormones work by keeping the woman’s ovaries from releasing eggs — ovulation, and also by thickening cervical mucus and the lining of the uterus. Less than 1 out of 100 women will get pregnant each year if they always use NuvaRing as directed.

Certain medicines and supplements may make NuvaRing less effective including:

Vaginal ring and side effects

Many women who use the vaginal ring have more regular, lighter, and shorter periods. Since the ring works like the pill, it can help problems such as:

However, similar to the birth control pill, NuvaRing can also have similar disadvantages, such as:

Is the NuvaRing safe?

Most women can use NuvaRing safely, but certain conditions increase the risk of serious side effects. Some of the most common side effects usually clear up after two or three months. Women who use birth control with estrogen-like NuvaRing —have a slightly greater chance of certain serious problems than nonusers. The most serious — in very rare cases — may be fatal. These include heart attack, stroke, or having a blood clot in the legs, lungs, heart, or brain, developing high blood pressure, liver tumors, gallstones, or yellowing of the skin or eyes (jaundice). The risk for these problems increases if you:

Serious problems usually have warning signs. Report any of these signs to your health care provider as soon as possible:

When can I get pregnant after the ring?