Is it Safe to Eat Your Placenta? 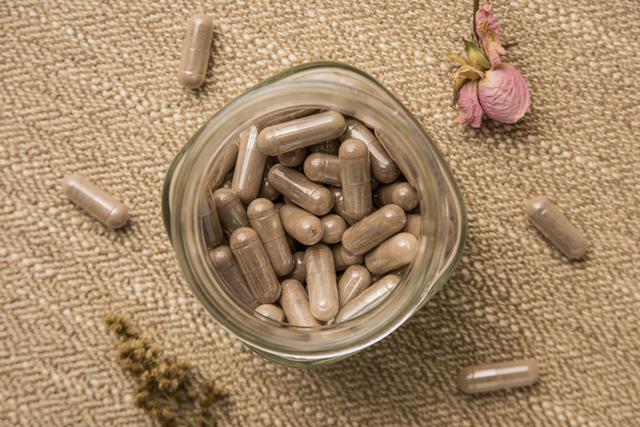 Cats and other animals may eat their placenta but there are no major human cultures who view placental ingestion as an essential part of the postpartum period. Use of the placenta in the postpartum period is re-gaining popularity among some women in the US, Canada and Europe for no good reason. There is no scientific evidence that eating placenta has any benefits. The Centers for Disease Control (CDC) warns women to not eat their placenta, and the Society of Obstetricians and Gynaecologists of Canada (SOGC) strongly discourages eating a placenta, noting that eating your placenta has zero known health benefits and can even cause harm.

In one review of placentophagy or placental eating, the authors state that "maternal placentophagy may have had deleterious consequences for the overall fitness of mother, offspring, or both, leading to its elimination from our species' behavioral repertoire."

The CDC had a case report of a baby that developed late-onset GBS disease attributable to high maternal colonization secondary to consumption of GBS-infected placental tissue after birth. The baby was very sick and had to be admitted with sepsis. Heating for sufficient time at a temperature adequate to decrease GBS bacterial counts might not have been reached. Consumption of contaminated placenta capsules might have elevated maternal GBS intestinal and skin colonization, facilitating transfer to the infant.

In a review of cross-cultural traditions of 179 human societies, the authors found a "... conspicuous absence of cultural traditions associated with maternal placentophagy..". In other words, they found no human culture that includes eating the placenta after birth.

The placenta can be consumed in many ways, raw or cooked however placental encapsulation is presently the most popular method.

During placental encapsulation, the placenta is steamed and then dehydrated for 8-10 hours and ground into a powder form, at which time it is then filled into vegetable capsules. Other methods of encapsulation use only your placenta and no other ingredients and vary in the processing methods such as not steaming for raw consumption, etc.  During this process, heating may not reach adequate levels to destroy all bacteria.

Depending on varying factors, each placenta yields approximately 75-200 capsules and it is recommended that the refrigerated capsules be taken 2-4 times per day during the first 6 weeks of the postpartum period. If you consider placental encapsulation, please follow the exact instructions of the facility who prepared the capsules.

What are considered to be the possible benefits of placental encapsulation?

As previously mentioned, there are no scientific data to support eating placenta such as placental encapsulation. Doulas and midwives who try to convince women that eating the placenta is beneficial (and who make money off placenta encapsulation), claim many things such as that it works against insomnia and postpartum depression, and that it can raise your energy and breast milk quantity. Nothing of his is true and there is no evidence whatsoever that these claims can be verified.  If there are any benefits of placental encapsulation it is that it makes money for those preparing the capsules, anything else is not scientifically proven.

Is the placenta considered food?

According to a letter from the FDA Food and Drug Administration, the human placenta cannot be considered "food".

Here are excerpts from that letter:

"It is not a vitamin, a mineral, an herb or botanical, or an amino acid (section 20l(ff)(l)(A-D) of the Act), nor is it a concentrate, metabolite, constituent, extract, or combination of any ingredient above (section 20 1 (fI)( l)(F) of the Act)."

"It also is not a “dietary substance for use by man to supplement the diet by increasing the total dietary intake (section 201 (ff)( l)(E) of the Act), nor is it a concentrate, metabolite, constituent, extract, or combination of any dietary ingredient. The human placenta is also not a food under section 201(f) of the Act."

"The introduction or delivery for introduction into interstate commerce of any food that is adulterated is prohibited (section 301(a) of the Act)."

Is it safe? What are the risks?

There are no data available on the safety of eating a placenta and there is some evidence that it may be harmful to eat the placenta and capsules. In TCM, the capsules are considered “hot” or having “yang” energy and should not be used in the presence of infection or fever. this may exclude most placentas, as placentas are often infected, especially after long labors.

The Independent Placental Encapsulation Network (IPEN) reports side effects in less than 2% of their population and include things such as mild headache, stomach pain/abdominal cramping, other gastrointestinal disturbances such as diarrhea, loose stools or constipation, Pruritic Urticarial Papules and Plaques of Pregnancy (PUPPS) rash, pelvic girdle pain, unexplained lack of milk supply and PMS type emotional symptoms.