Follow us on Instagram
Our app takes the guesswork out of getting pregnant. Get Obie for iOS Now!
Infertility » Female Infertility 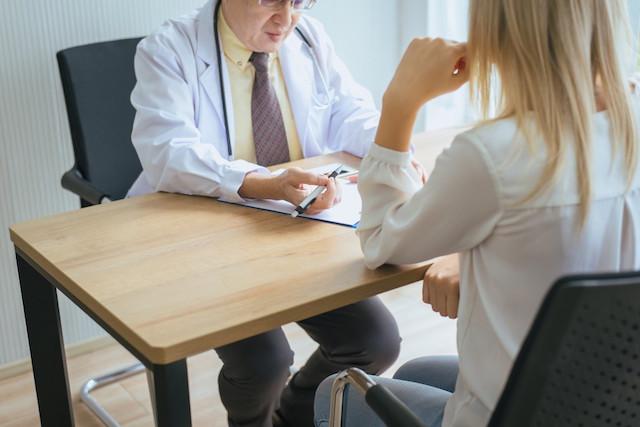 For far too many women, getting pregnant is a struggle. When a woman’s attempts to get pregnant naturally have proven unfruitful, it may be time to start exploring additional options. Egg donation, also referred to as oocyte donation, is one such option. It has proven to be an effective fertility method for couples who have longed for a baby, but have been unable to have one on their own. Thousands of women successfully use egg donors each year to realize their dream of having a baby.

Why opt for egg donation?

Though the majority of people who use egg donors are unable to conceive on their own, anyone who wants to use an egg donor can do so. Women who find it medically necessary to use an egg donor generally suffer from one of the following issues, ovary failure, premature menopause, bad egg quality, genetic problems, non-stimulating ovaries or high FSH (follicle stimulating hormone) levels on day three. Women age 40 and over may also benefit from egg donation.

The egg donation process is a fairly simple and straight forward one. To begin, a woman and her mate (if she has one) will sit down and discuss what types of traits, both physical and mental they want the egg donor to have. Things to consider are whether or not the donor has a family history of certain diseases, her mental health and level of intelligence.

Donors are generally compensated for their eggs, though not always.  A family member or friend who agrees to donate eggs may not require payment. The average fee for an egg donor is between four and five thousand dollars.  An egg donor can be anonymous or someone the would-be recipient knows.

Once a donor has been selected, she will receive special medications and hormones to stimulate her ovaries. Generally, either Synarel or Lupron will be given for a period of 21 days. The donor may also receive doses of HMG or FSH and later HCG.

The eggs and sperm are generally retrieved on the same day. The doctor will then fertilize the egg with the sperm. The fertilized egg is then inserted into the recipient, whose body has been prepared to carry out the pregnancy often using the following, Lupron, Estrogen and hormone medications.