Follow us on Instagram
Our app takes the guesswork out of getting pregnant. Get Obie for iOS Now!
Getting Pregnant » Fertility Awareness

How to Check Your Cervical Mucus 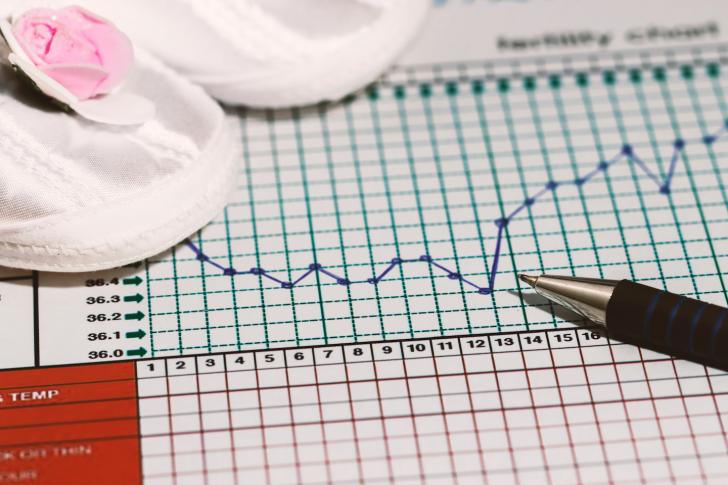 Why it's important to check your cervical mucus

Cervical mucus (CM) is produced by glands in the cervix, the entrance to the uterus. It accepts, filters, prepares, and releases sperm for successful transport to the inside of the uterus, then, on to the fallopian tubes and the egg for fertilization.

If you want to get pregnant, checking your cervical mucus can help in determining when you are fertile. Here's how to do it:

Set up a fertility temperature chart

Fertility is something that needs to be watched closely and a fertility chart can help a great deal. The chart should consist of the date, your temperature, and a place to record the look of the cervical mucus. The abbreviations used to record the consistency of the mucus include S (sticky), C (creamy), We (wet), Wa (watery), and EW (egg white).

Before checking your mucus for fertility, it is important to wash your hands thoroughly. Obtaining a mucus sample requires an internal exam of sorts and clean hands will ensure no infection from any germs present on the hands.

You will need to find a seat similar to the one you use to insert a tampon, or you can squat. The leg can be propped up to make the insertion of the finger into the vagina more comfortable.

Once comfortable, reach one finger into the vagina. This finger will need to reach as far into the vagina as possible. The best source of mucus is the cervix which can be felt at the internal end of the vagina.

Remove the finger from the vagina and examine the cervical mucus. The mucus will be categorized as sticky, wet, watery, creamy and egg white. Each of these categories has a specific meaning in regards to fertility.

If there is no mucus on your finger or very little mucus, the body is not currently ovulating. Mucus production increases during ovulation.

If the mucus is sticky, this could mean you are not ovulating at this time. Mark the results on the chart and check again tomorrow.

Creamy mucus is a good thing. This is a good indicator that you are going to ovulate soon. Keep checking the cervical mucus every day for a change from creamy to watery and wet.

Wet mucus is the first sign of ovulation. If you find that the mucus is wet, ovulation is happening and conception is more likely. Wet mucus will most often also appear watery and could appear similar to egg whites.

As ovulation begins, mucus changes from sticky to watery. Along with the wet nature, the watery mucus means baby-making is a priority.

Bingo! EWCM is mucus which can be stretched an inch or more between your fingers. EWCM is the perfect fertile mucus which allows sperms to penetrate the cervix and helps fertilization. Egg white mucus that stretches between the fingertips when spread means the mucus is fertile! The longer the stretch holds between the fingers the more fertile the mucus.

No matter the results, make sure to note them on the chart. After a few months, a pattern will more than likely show up on the chart making it easier to determine the time of ovulation each month. The chart can also help the woman with irregular ovulation patterns to predict fertility. It is important to keep careful records and use the results to plan intercourse.