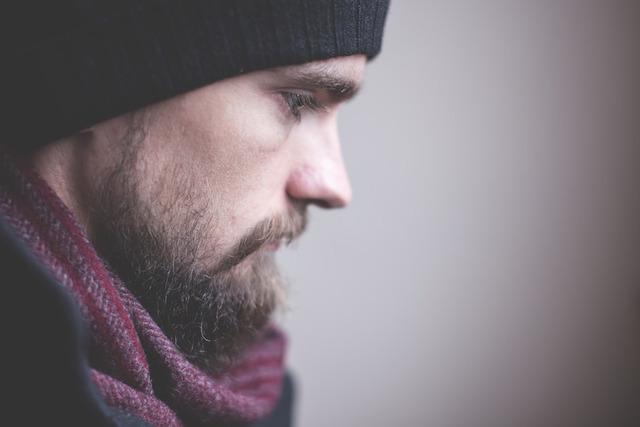 It takes approximately 72-90 days to produce mature sperm. Sperm is produced 24 hours a day, 7 days a week, so any problems over the last 2-3 months could have cause sperm problems.

Before treatment for male infertility and sperm problems is considered, some tests need to be done to find out possible reasons. There are many factors that can decrease or cease sperm production.

What can cause male fertility?

Here are some recommendations for trying to improve your sperm count naturally:

If the man has a hormonal deficiency, it may be treatable with medications., however, these are rare cases.