Track your fertility to get pregnant faster!
Pregnancy » Genetics 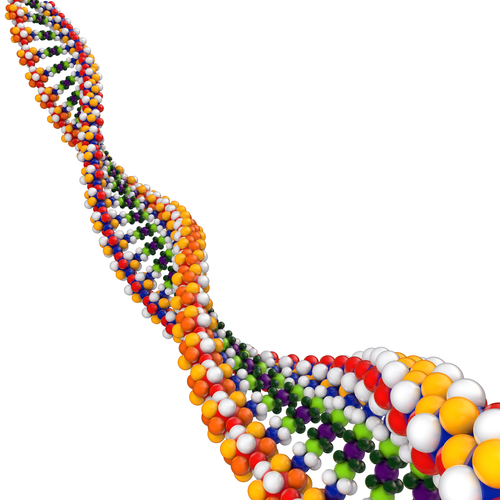 Maple Syrup Urine Disease is a genetic disorder. The most noticeable symptom of the condition is sweet scented urine that may smell similar to maple syrup. The disease prevents the body from breaking down amino acids effectively.

Who is at Risk?
Maple Syrup Urine Disease affects about one in every 185,000 births. Children born to Old Order Mennonites are at increased risk of developing the disease; about one case in every 380 births. The condition is genetic that involves the DLD, DBT, BCKDHB and BCKDHA genes. These genes work together to help the body breakdown amino acids; valine, isoleucine and leucine. If these amino acids are not broken down effectively, they buildup in the body leading to toxicity and symptoms of Maple Syrup Urine Disease.

In order for parents to pass this condition on to children, both must have the recessive mutation of the affected gene. Even then, the condition does not develop in 100-percent of births. Typically, autosomal recessive pattern diseases have a 25-percent risk rate with each pregnancy.

Symptoms
Symptoms of Maple Syrup Urine Disease typically start in infancy, though some milder cases are not recognized until adulthood. Symptoms in infancy may include:

Diagnosis
Diagnosis starts with a complete family history followed by blood tests to rule out other possible causes for symptoms. Tests may include blood and urine tests for amino acid levels.

Treatment
Maple Syrup Urine Disease is treated with extreme dietary chances. Infants may require hospitalization to reduce amino acids levels before being started on a strict diet. During infancy, diet must consist of infant formula free of valine, isoleucine and leucine. During symptom flare-ups, a diet completely devoid of protein may be administered.

Living with Maple Syrup Urine Disease requires an altered diet throughout life. Any deviation from the special protein-controlled diet may result in recurrence of symptoms or increased severity of symptoms. Patients can also suffer from nervous system damage if amino acids reach toxic levels.

Prognosis
If treated with a strict diet, patients can live into adulthood. However, illness, stress and other environmental situations can cause an unsafe rise and buildup of amino acids that may lead to early death.