What Is A Gene Mutation and How Do They Happen? 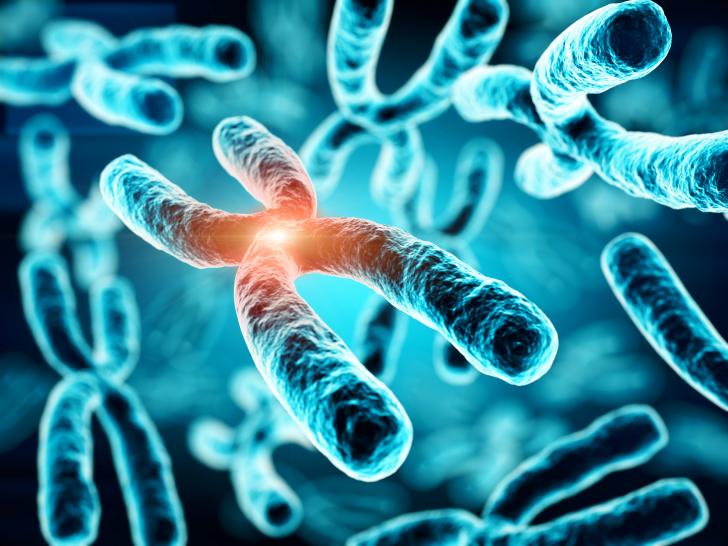 What is a gene mutation?

A gene mutation is a permanent change in the DNA sequence that makes up a gene. Mutations range in size from a single DNA building block (DNA base) to a large segment of a chromosome.

How does a gene mutation occur?

Gene mutations occur in two ways: they can be inherited from a parent or acquired during a person’s lifetime. Mutations that are passed from parent to child are called hereditary mutations or germline mutations (because they are present in the egg and sperm cells, which are also called germ cells). This type of mutation is present throughout a person’s life in virtually every cell in the body.

Mutations that occur only in an egg or sperm cell, or those that occur just after fertilization, are called new (de novo) mutations. De novo mutations may explain genetic disorders in which an affected child has a mutation in every cell, but has no family history of the disorder.

Acquired (or somatic) mutations occur in the DNA of individual cells at some time during a person’s life. These changes can be caused by environmental factors such as ultraviolet radiation from the sun or can occur if a mistake is made as DNA copies itself during cell division. Acquired mutations in somatic cells (cells other than sperm and egg cells) cannot be passed on to the next generation.

Mutations may also occur in a single cell within an early embryo. As all the cells divide during growth and development, the individual will have some cells with the mutation and some cells without the genetic change. This situation is called mosaicism.

Some genetic changes are very rare but others are common. Genetic changes that occur in more than 1 percent of the population are called polymorphisms. They are common enough to be considered a normal variation in the DNA.

Polymorphisms are responsible for many of the normal differences between people such as eye color, hair color, and blood type. Although many polymorphisms have no negative effects on a person’s health, some of these variations may influence the risk of developing certain disorders.

Read More:
Mutations and Health
Back to Understanding Genetics