58% of Female Smokers are Victims of Domestic Violence 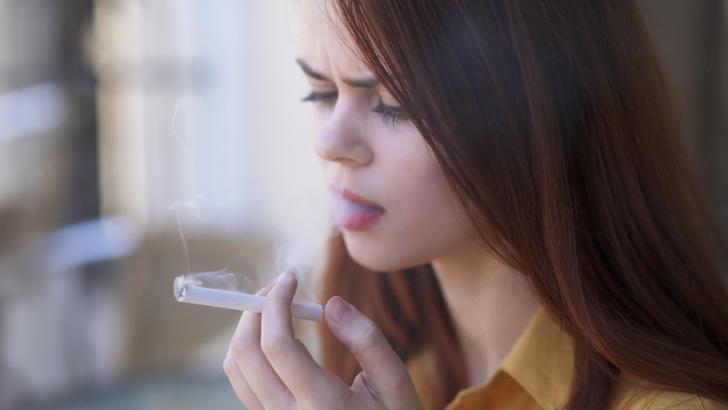 As many as one in three women in the world are thought to have experienced physically or sexually violent attacks from their intimate partners. The number could be much higher, however, since many women are reluctant to share information of such a personal nature.

Intimate partner violence (IPV) often results in anxiety, depression, and post-traumatic stress disorder (PTSD) for the victim. Her risk of getting sexually transmitted diseases, including HIV, increases. An extensive new study indicates IPV increases a woman’s likelihood of developing a smoking habit, too.

Meunnig and his research team analyzed data gleaned from surveys answered by 231,892 women in 29 countries. Each woman was between the ages of 15 and 29. Each nation is economically classified as low or middle income. The researchers found:

Although the study involved just 29 nations, the Muennig research team expects the findings to be global. A 2008 study of smoking and IPV limited to the United States found a similar link. The researchers also consider the likelihood of underreporting IPV is great, meaning there is more violence happening than the women in the survey acknowledged.

A recent report issued by the World Health Organization (WHO) suggests women turn to tobacco for self-medication as a coping strategy during times of extreme stress and violence. The WHO report speculates that many of these women don’t know that smoking kills about half of all smokers.

Meunnig says his study findings plus the WHO report indicate “a clear need” to step up intervention efforts designed to prevent IPV. Also needed, according to Muennig, is improved access to effective support services for women facing IPV.

Dr. Rishi Caleyachetty, the first author of the Muennig study, suggests education on smoking consequences, prevention, and cessation interventions would be of added benefit if they were presented to women seeking help with IPV. He feels the healthcare providers who routinely see victims of IPV have the perfect opportunity to discuss smoking-related issues with them.