The Bigger the Family, the More Frequent the Viral Infections 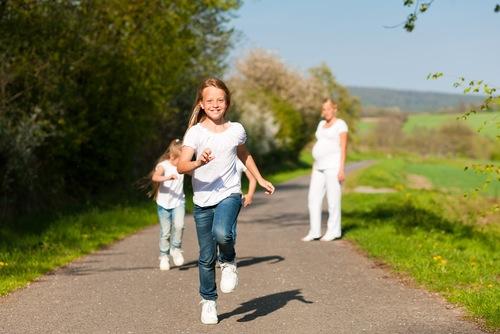 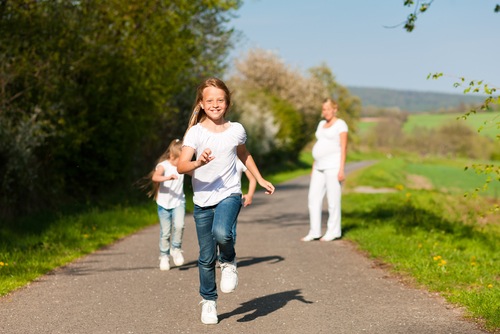 In some families, it seems there’s always somebody who’s sick. When a group of researchers at the University of Utah wanted to find out if this situation is true or merely lamentations of weary parents, they didn’t have to look too far to find the ideal group of study participants. Families tend to run big in Utah, bigger than in any other US state, and 26 families of varying size agreed to participate. The findings of the study indicate the bigger the family, the more frequent the viral infections. The research team also thinks their findings might help physicians make more accurate diagnoses when children enter the emergency room with severe respiratory distress.

Senior author of the study, Dr. Andrew Pavia, is a professor of pediatrics at the Utah Center for Clinical and Translational Science, a branch of the University of Utah School of Medicine. His “Utah Better Identification of Germs-Longitudinal Viral Epidemiology (BIG-LoVE)” study followed 108 individuals from 26 households over the course of a year. Family composition varied and included three babies born during the study period.

Once a week, each family member submitted a nasal swab to the researchers, along with a diary of any symptoms that seemed to indicate a cold or influenza (the flu): wheezing, stuffy nose, fever, coughing, and such. A total of 4,166 nasal swabs were tested for 16 different respiratory viruses, including influenza, respiratory syncytial virus, and rhinovirus (common cold). Positive tests for presence of virus were compared to symptoms reported during the same week.

The BIG-LoVE researchers discovered a direct correlation between household size and number of weeks a virus was detected in the nasal swabs:

The Bigger the Family

A positive test did not necessarily mean symptoms were present:

Some viral infections lingered much longer than expected, even when no symptoms of infection were reported:

Since some viruses lingered longer than expected or produced short-term or no symptoms, the researchers conclude that it could prove highly beneficial if children who are presented to an emergency room or pediatrician’s office be tested for more than just cold or flu viruses, especially when severe respiratory illness is evident. If a more rare virus is present but undetected, the combined viral load could increase severity of illness and require specific treatment plans.