Ease Up on Antibiotics to Decrease Diabetes Risk 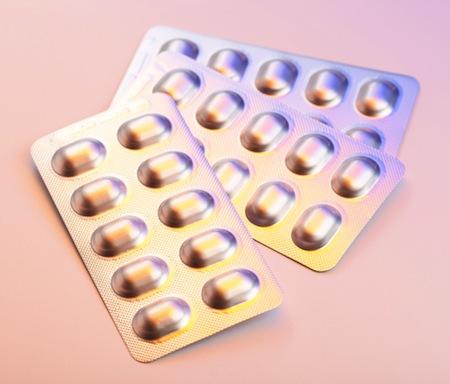 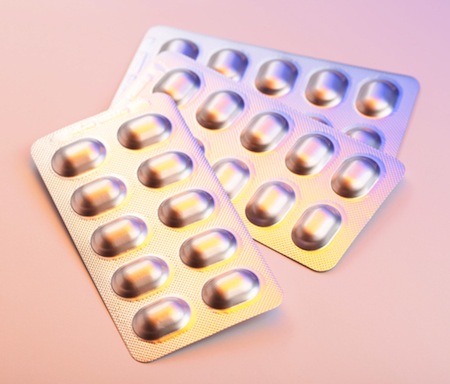 The findings of a recent Danish study of antibiotics and diabetes strengthens the growing body of evidence that links the two. The reason why people who take more antibiotics are more likely to develop diabetes remains unknown, however.

Dr. Kristian Hallundbæk Mikkelsen led the study of more than a million residents of Denmark that compared their antibiotic use and diabetes. She is affiliated with the Center for Diabetes Research at Copenhagen University’s Hospital Gentofte.

Mikkelsen and her research team analyzed data from various sources:

The researchers tallied antibiotic prescriptions filled between 1995 and 2012 for adult men and women. Of these individuals,

Some findings of the study include:

The study of the microbiome (also referred to as microbiota, gut bacteria, and gut flora) in recent years has linked this environment of gastrointestinal microorganisms to the immune system and to various diseases, including diabetes and obesity. Mikkelsen cited animal research that revealed gut bacteria necessary for sugar and fat metabolism change when exposed to antibiotics. She suggests use of antibiotics may similarly impair the human body’s ability to metabolize sugar and fat enough to trigger the onset of type 2 diabetes.