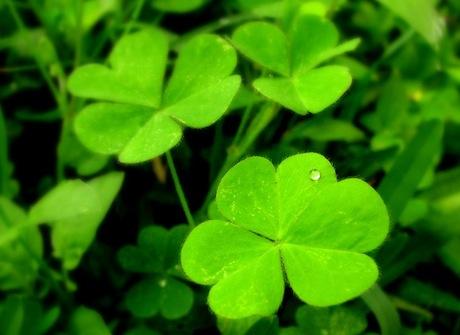 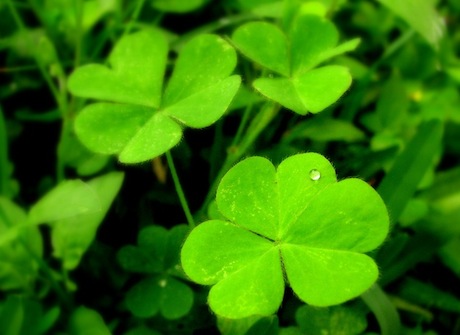 Most babies become spoiled rotten before too long. Part of the fun of having them is pampering them unabashedly, hanging on their every coo, hearts melting with their every smile. It’s a rite of passage for new parents to spoil their new babies. Grandparents (especially grandparents!) contribute to the spoiling, too.

For one brand-new baby girl in Ireland, being spoiled rotten is more than a rite of passage: it’s an ancestral birthright. The baby, Saoirse Grace May, is the first girl born into this Irish family in 117 years.

Her parents — Leanne and Laurence May — didn’t know to expect a girl or a boy when Saoirse was born on August 6. According to proud Papa Laurence, “The main thing was that the baby was healthy so that’s all we wanted one way or the other.”

The girl was born at University Hospital Galway in Galway City, Ireland, but her home is in the town of Ballinrobe, the oldest town in County Mayo. Ballinrobe, which dates back to 1390, is home to fewer than 4,000 residents. It’s likely little Saoirse’s a hometown celebrity even before making it home from the hospital.

Saoirse’s daddy is an only child whose father, Peter, is also an only child. Laurence, 34, named after his grandfather, doesn’t even have nieces and nephews that share his bloodline. Peter’s father, the elder Laurence May, had a brother and four sisters, though. The youngest of the sisters was Anne, born in 1898, according to the 1901 census records Saorise’s daddy researched after welcoming his new daughter into the world. Anne May is baby Saoirse’s great grand aunt.

Laurence says he’s glad Saoirse is a girl; her birth breaks the spell of two generations without a girl in the family. Now that his daughter is here, he’s looking forward to taking time out and learning to enjoy life outnumbered by females, an experience he’s never had before.

Baby Saoirse Grace’s grandparents — Mary and Peter May and Margaret and Liam Murphy — are said to be tickled pink at the arrival of their beautiful new granddaughter and are enjoying the opportunity to shop for all things pink.

Saoirse (pronounced SEER-sha) is an Irish girl’s name that means liberty and freedom and brings with it a strong air of patriotism. The name is said to have come into being around 1920, when the Emerald Isle was partitioned into two self-governing areas: the independent parliamentary democracy officially known today as the Republic of Ireland (also referred to as, simply, Ireland), where the Mays live, and Northern Ireland, a part of the United Kingdom. The name has become quite popular in recent years.