Water Before Meals Washes the Pounds Away 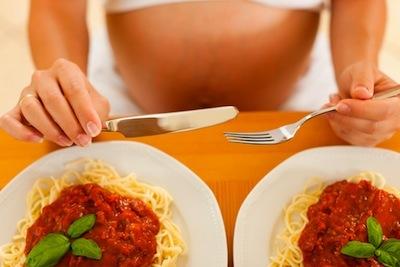 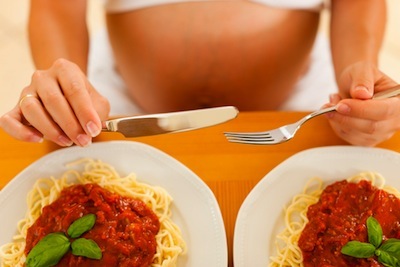 Want to lose a few pounds? A new study from England indicates one easy inexpensive way to do so is to turn to the kitchen tap for an effective weight loss strategy. Obese adult volunteers who lost the most weight in 12 weeks did little more than drink a pint of tap water about half an hour before each main meal of the day.

All beverages are not equal, however. It’s important to note it’s tap water the study participants drank to wash the pounds away. They did not drink sparkling or flavored waters, no sweetened or diet colas or other beverages. No teas or bottled waters. Just one pint — 16 ounces — of pure clean water from the tap.

Dr. Helen Parretti, who led the study from the University of Birmingham in the United Kingdom, says, “The beauty of these findings is in the simplicity.” The study participants who “preloaded” a pint of tap water before each of three meals a day throughout the study lost almost 10 pounds in just three months.

All study participants were briefed on the benefits of incorporating physical activity into everyday living and the value of a nutritious diet but the study was all about the effect of water before eating.

Parretti’s study involved 84 adults recruited from their general practitioners’ offices. They were divided into two groups:

All study participants had a 30-minute in-person consultation at the beginning of the trial and a short telephone follow-up interview two weeks into the study. Urine was collected round the clock for sampling to see how any possible cheating with other beverages or skimping on tap water might have affected weight loss.

About 60% of the human body is water so it is important to replenish this valuable nutrient on a regular basis. Water acts as a shock absorber for the brain, spine, and it protects a baby during pregnancy. It transports nutrients to every cell and helps flush out waste products. Water lubricates the joints for easy, pain-free movement and helps regulate body temperature.