Is Your Smartphone Making Your Brain Lazy? 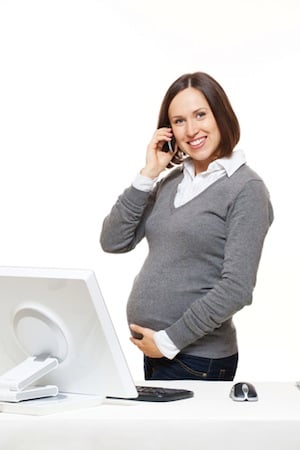 Many, many years of research indicates humans work hard “to avoid expending effort when problem-solving,” according to Nathaniel Barr, a University of Waterloo researcher in Ontario, Canada. The findings of a recent study he and colleagues conducted indicate a growing reliance on smartphones to solve problems rather than thinking them through on brain power alone, a situation described as “cognitive miserliness.” The research team is concerned that when smartphones are used to solve ordinary human problems, the brain becomes lazy. The researchers fear underutilizing one’s brain power today will have adverse consequences on brain function later.

After assessment of cognitive and mental skills, the research team evaluated each study participant’s smartphone use. They found:

The amount of time a study participant spent using their smartphone for entertainment or social media interaction did not affect cognitive thinking in either the intuitive or the analytical groups. The only smartphone feature linked to mental laziness was the phone’s search engine function; the researchers describe this smartphone activity as offloading one’s thinking to the device.

Barr said, “Our reliance on smartphones and other devices will likely only continue to rise,” a prediction that makes it all the more important to understand how human psychology is affected by them “before these technologies are so fully ingrained that it’s hard to recall what life was like without them.”