Should You Supplement With Progesterone? 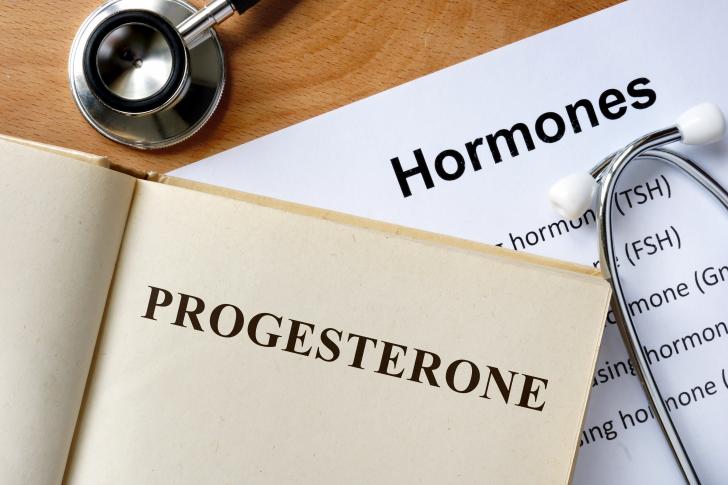 Progesterone is a steroid hormone initially secreted by the corpus luteum, an area in the ovary that develops after ovulation.

Progesterone prepares the endometrium, the lining of the uterus, for implantation and a possible pregnancy. It also prevents contraction of the uterus, and during pregnancy, it is being produced by the placenta and maintains the pregnancy until birth.

There is no clear agreement among doctors whether giving progesterone early in pregnancy will improve pregnancy outcome.

Many doctors feel that measuring progesterone levels in the blood is helpful when trying to find out if you ovulated or not. Progesterone levels are low if you do not ovulate, and after ovulation (mid-luteal, middle of the second half of the cycle) progesterone levels in a nonpregnant patient are generally at least 8-10 ng/ml. Much lower levels usually mean you did not ovulate though some doctors believe in something called 'luteal phase defect' which can prevent you from becoming pregnant.

There are differences in opinion as to what to do if progesterone levels are low after ovulation or early in pregnancy.

A luteal phase defect does not prevent you from becoming pregnant, but it makes the process less likely to happen and makes the likelihood of miscarriage higher. The addition of progesterone, as a catch-up therapy, is unproven. Some doctors don't believe luteal phase defect is real: the strongest argument is a patient studied in Texas who had a biochemical inability to make "normal levels of progesterone" and who successfully carried her pregnancy without therapy.

There are differences in opinion as to what to do if progesterone levels are low after ovulation or early in pregnancy. Some doctors suggest giving progesterone (pills, shots, or suppositories) but many others do not treat unless you have IVF or injectable ovulation medications or if there has been proof of a pre-existing low progesterone in non-pregnancy cycles and there are immune issues leading to miscarriages.