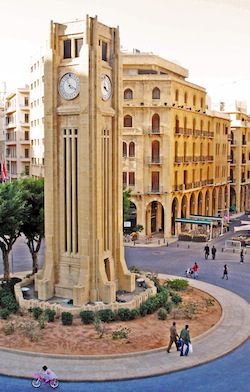 Even pregnant women can wake up one morning with that familiar feeling. Colds in pregnancy can hit at a moment’s notice as the body is concentrating more on baby than the immune system. Treating colds in pregnancy can be tough, but Jewish Penicillin offers a healthy, vitamin packed solution. Any chicken soup recipe can be considered Jewish Penicillin; most have the same base of ingredients, including chicken, chicken broth and vegetables.