There are very few moments to look forward to when fighting colds in pregnancy. One is the small amount of time spent sipping some good, old-fashioned Jewish Penicillin.

Chicken soup recipes vary from one end of the world to the other but all have the same healing properties. Recently, scientists have even alluded to the fact that people who eat chicken soup while fighting colds in pregnancy suffer less time and milder symptoms.

After the Holocaust, about 140,000 Jews moved into New York. The community was spread throughout the city. Some immigrants moved to other places in the NE United States and a few made their way to Florida and even California. The Jewish community that stayed behind grew stronger with each passing year. New York is now home to more than 2 million people claiming the Jewish faith. 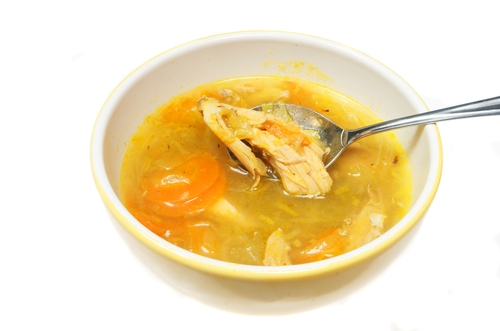