Millions of people across the world suffer from kidney disease, lung disease or liver disease. When pregnancy occurs in a woman who is suffering from one of these diseases, the pregnancy is a high risk to both mom and baby and specialized care will be needed in order to maintain a healthy pregnancy. 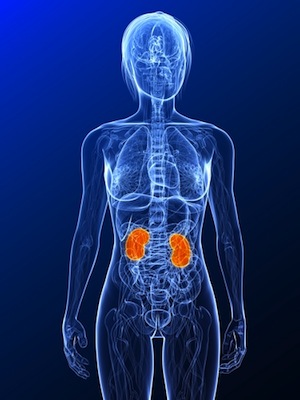 The cause of kidney disease can vary from the use of illegal drugs to diabetes and high blood pressure. No matter the cause of the kidney disease, for women who suffer the disease and find out they are pregnant, they will need to maintain a close relationship between their primary care physician and their obstetrician. 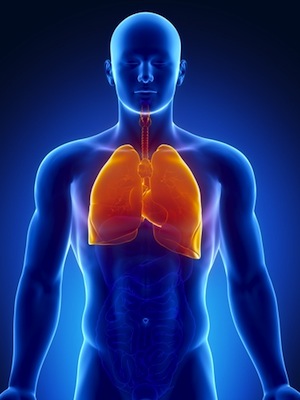 There are many different types of lung disease including, but not limited to chronic obstructive pulmonary disease, chronic progressive pulmonary disease, and asthma. Some lung diseases are so severe in nature, that the pregnancy may need to be terminated in order to keep the mother alive due to the body’s inability to provide enough oxygen to the fetus. Other lung diseases, such as asthma, may require additional care during pregnancy but are treatable to the point of delivering a healthy, full-term baby.

The most common forms of liver disease affecting pregnancy are Hepatitis A, Hepatitis B, Hepatitis C, Hepatitis D, Hepatitis E and cirrhosis of the liver.

When infected with kidney disease, lung disease or liver disease both mother and baby will need to undergo extensive care in order to keep both healthy and strong. While many milder forms of these diseases can result in the birth of a healthy baby, in some cases the mortality of the fetus is far higher than normal mortality rates.