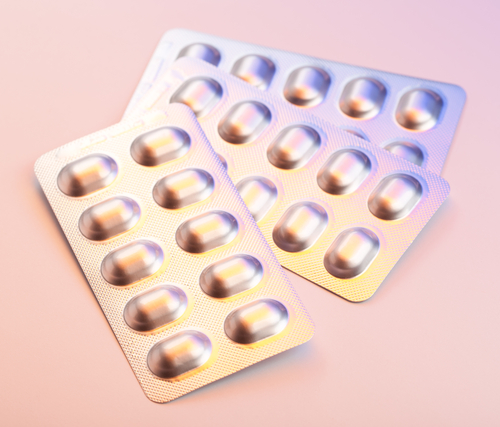 Just because these fetal effects have been noted with the use of certain antibiotics does not mean they will happen in every case. If an infection cannot be treated with an antibiotic that falls into the safest categories for pregnant women, an antibiotic will be used that will effectively treat the infection. In this case, the obstetrician will cover the possible effects of the antibiotic on the fetus before starting the pregnant mother on a series of the medication.

The gestational age of the fetus will affect the potential damage from the antibiotic. The earlier in the pregnancy the antibiotic is taken, the higher the chance of risk to the fetus.

Pregnant women should also never consider taking a medication that is not prescribed by the obstetrician for illness during pregnancy. Just because the pregnant mom has an antibiotic from the same infection at another time does not mean that medication is safe for use during pregnancy.