Follow us on Instagram
Our app takes the guesswork out of getting pregnant. Get Obie for iOS Now!
Pregnancy » Complications » Miscarriage 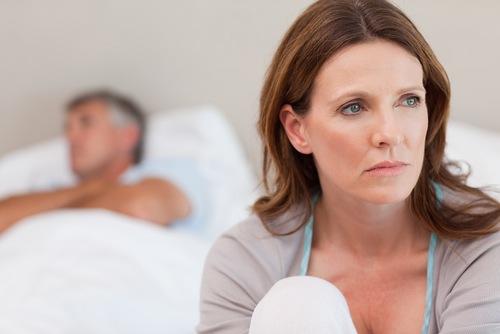 A pregnancy announcement is often celebrated as one of life’s greatest joys. Even when announcements are made to small groups or one on one, each time the news is shared, it’s an acknowledgement of hope for the future.

Pregnancy can be complicated, however, and any number of situations may arise that lead to the end of the pregnancy long before a baby is born. The early end of a pregnancy, for whatever reason, is often kept quiet, not shared or celebrated, and rarely discussed. Grief is overlooked or ignored. Guilt may exist but isn’t revealed. Conversation surrounding pregnancy loss is often awkward and uncomfortable for all.

Most cultures have widely shared public rituals to mourn the passing of a once-living child or other loved one but not for children lost before they’re even born. Things are different in Japan, though, where Zen Buddhists have a special ritual to mourn the loss of a departed child spirit. This very moving experience is gaining in popularity in the US, too, as women of all faiths who lose babies to abortion and miscarriage look for an effective way to bring closure to their brief experience of the child.

The ceremony opens with an offering to a Jizo statue, which resembles a child. Mourners leave offerings for the Jizo, who is thought of as patron saint for children. A Buddhist priest then leads the gathered mourners in chanting rituals and one’s thoughts are directed inward toward the feelings of the mizuko.

At ritual’s end, each mourner writes the name of the lost child spirit on a piece of paper and all papers are placed together on an altar. People who have attended mizuko kuyo say this collective experience of grief silently shared by so many brings them peace and enhanced compassion for everyone, the living as well as the lost.

Michael I. Norton and Francesca Gino, researchers at Harvard Business School, published in 2014 the findings of a study they conducted on grieving. They found the people most resilient emotionally shared one common trait: they held private rituals that meant nothing to anybody but themselves.

The loss of a loved one, suddenly or expected, throws off the order we build into our lives, according to the researchers. It reinforces the truth that we are not in control even when it seems as if we are. A personal mourning ritual helps to restore broken order and bring back a degree of control.

The study participants Norton and Gino worked with lost loved ones to death and to relationships that ended. They found novel ways of coping with their losses:

These rituals were based on shared experiences that don’t exist when a pregnancy is lost but they may offer inspiration for creating a personalized mourning ritual to honor the life that might have been.