Depression and Anxiety May Cause Low Birth Weight 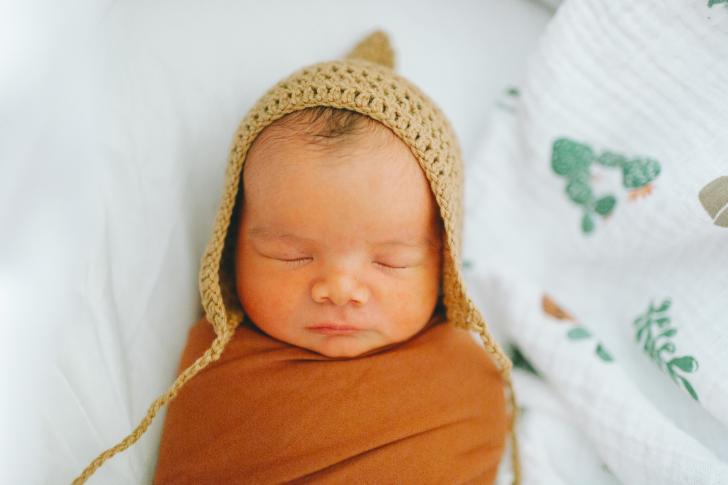 Depression and anxiety can lead to low weight in babies

According to a study completed in Bangladesh, women who suffer from depression and anxiety during pregnancy are more apt to give birth to a lower birth weight baby. The study included 720 participants tested for depression and anxiety during pregnancy. All participants were followed until 6 to 8 months after birth. Babies included in the study were born at 37 weeks gestation or later to rule out premature birth as a cause for low birth weight.

What did the study find?

Results from the study were quite clear, babies born to women who tested positive for depression and anxiety were more like to fall within the definition of low birth weight. Low birth weight is defined when babies have a weight of less than 5.5 pounds.

The study also noted poor diet, poor socioeconomic status and lack of pregnancy support also affected fetal birth weight. It is mentioned that these effects were taken into consideration when study results were gathered and reported. Interviews were performed by trained interviewers, so some room for error is evident. Further study is needed to determine whether or not the study results can be replicated in larger groups and more controlled settings.

Researchers and public officials believe the proper treatment of depression and anxiety symptoms during pregnancy as well as the establishment of a strong support system may reduce the number of low birth babies born to mothers previously suffering from these mental illnesses.