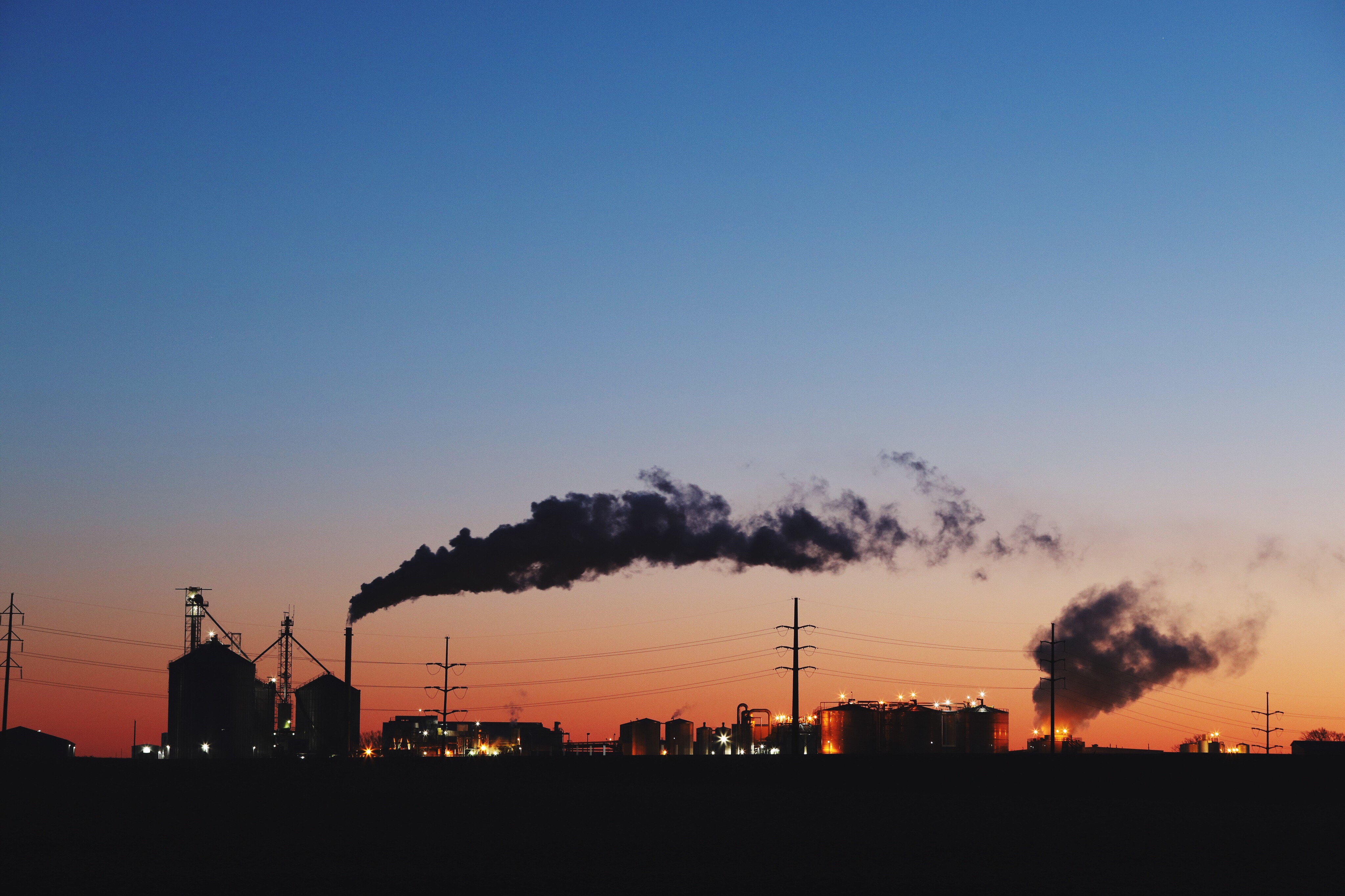 During their pregnancies, both of my sisters had their own unique ways of coping with the stress. One tried aromatherapy, another tried bubble baths, and both methods seemed to work for them. Relieving stress is an important part of pregnancy since too much stress can negatively affect the mother and her child. Furthermore, it’s been recently found that stress combined with air pollution can have even worse effects and could have potentially lifelong consequences for the affected children.

The Columbia Center for Children's Environmental Health at the Mailman School of Public Health has found that maternal stress and air pollution can have harmful effects on a child’s behavioral development. The study reports that extreme maternal discouragement that affects a mother's ability to cope with stressful situations was linked to several behavioral problems such as depression, rule-breaking, anxiety, and attention problems. These problems were found to become even more pronounced and severe when they were coupled with high levels of prenatal exposure to polycyclic aromatic hydrocarbons (PAH) in air pollution.

Lead author Dr. Frederica Perera says that "This study shows that the combination of physical and psychosocial stressors during fetal development magnifies the effect of each exposure. The findings are of concern because attention problems and anxiety and depression have been shown to affect peer relationships, academic performance, and future well- being of children."

PAH are air pollutants that are created by combustion sources like cars, coal-fired power plants, cigarette smoke, and residential heating. Though the study was conducted in Krakow, Poland, the emissions found there are within the levels that are often found in many urban areas around the world. "Air pollution exposure is ubiquitous and often co-occurs with socioeconomic disadvantage and maternal psychological distress," notes Dr. Perera.

The paper published with the study was the first to examine the effects of PAH breath by the mother during pregnancy and the effects of maternal stress and depression. The research included 248 mother-child pairs, and the study followed them over a span of 9 years beginning at pregnancy. Behavioral problems were measured using the Child Behavioral Checklist, and maternal demoralization was assessed through a questionnaire that included various socioeconomic factors.

Dr. Perera says that understanding the connections between the physical environment and social issues will help researchers explain health irregularities and will also help create interventions to stop health and developmental problems in children.

Read More:
Psychiatric Disorders Linked to Environmental Stressors During Gestation
How Mom Can Pass Stress to Her Baby Through Placenta
Depression and Anxiety May Cause Low Birth Weight