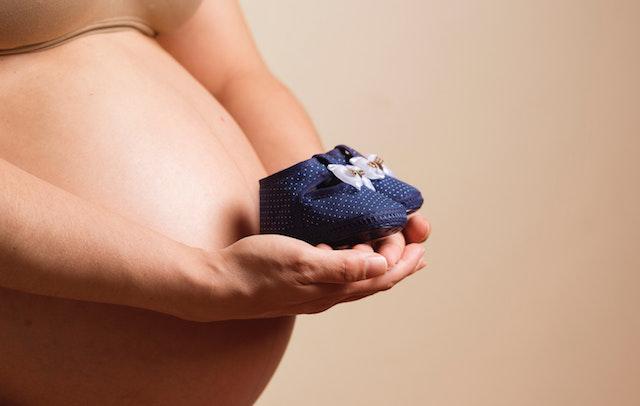 Just a short time ago, children with heart defects had little hope for survival, let alone the hope for living a normal life in which they would one day become a parent. However, thanks to advancements in medical technology and treatment, many heart defects are no longer a reason for a reduced lifespan. Many of these children are growing into healthy adults with all the dreams and aspirations of other adults — including the dream of becoming a parent — a dream which can now become a reality.

Pregnancy with a pacemaker

Pacemakers are used to control heart rhythm. If heart rhythm goes awry, the pacemaker kicks in, sets the proper pace for the heart, and then kicks off again. The pacemaker does not run on a constant basis. There is a battery in the pacemaker that can last anywhere from a few months to a couple of years, depending on the patient.

Some pregnant women report that during pregnancy the pacemaker goes off more often than normal, but complications do not necessarily increase. However, if the pacemaker is kicking in more often, the battery may exhaust more quickly. There have been reports of pregnant women needing a battery change during pregnancy. Fortunately, the outcomes of pacemaker surgeries are nearly always positive.

The story of J.D. Smith and Christy Meredith

A recent news report told the story of Christy Meredith and J.D. Smith. When the couple found out that they were expecting, they were happy, thrilled and scared all at the same time. These emotions are common amongst most expecting parents, but in the case of this couple, there was more to the story than new parent anxiety. Meredith had a pacemaker in place that would need to be changed at some point during her pregnancy. Changing a pacemaker requires a surgery that would put the unborn fetus at risk.

This couple's story has a happy ending. Meredith’s surgery went well and the new pacemaker has been put in place, ready to keep her heart in rhythm. While this story proves that children with heart conditions can survive and go on to live perfectly normal lives, it is important to note that some children, even today, do not receive the medical care needed to survive a heart condition and live into adulthood.