Follow us on Instagram
Our app takes the guesswork out of getting pregnant. Get Obie for iOS Now!
Getting Pregnant » Fertility Awareness

Anemia Before and During Pregnancy 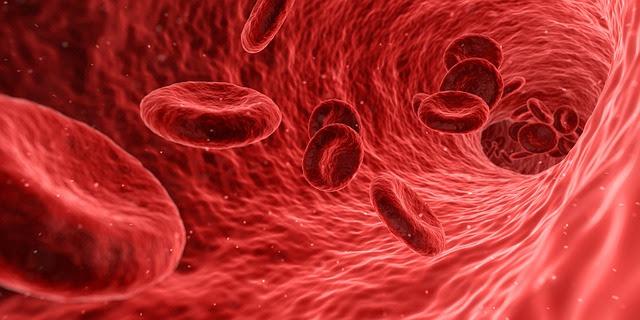 Anemia is defined as simply not having enough red blood cells or the hemoglobin is less than normal. During pregnancy, blood is usually tested at the first prenatal visit and then again at the beginning of the third trimester. The tests for anemia are hemoglobin and hematocrit.

There are several different definitions of what is considered anemia. For men, a normal hemoglobin level is typically defined as a level of more than 13.5 gram/100 ml, and in women as hemoglobin of more than 12.0 gram/100 ml. These definitions may vary slightly depending on the source and the laboratory reference used. According to the American College of Ob-Gyn (ACOG) pregnant women with hemoglobin levels below 11 grams/100 ml and/or a hematocrit level below 33% are generally considered anemic.

If you're not able to get enough iron from your diet alone, ask your doctor about taking an iron supplement. If you are already experiencing gastrointestinal issues due to your pregnancy, ask about carbonyl iron which is naturally regulated by the body and may help minimize side effects associated with increased iron intake.

Causes of anemia in pregnancy

Complications of anemia in pregnancy

Iron deficiency anemia during pregnancy has been associated with an increased risk of:

Symptoms of moderate to severe anemia (usually below 8.0) include:

Anemia is a common problem during pregnancy because of dilution of the blood which expands to almost twice the normal volume by the 28th week of pregnancy.

Having enough iron also gives you a quicker recovery postpartum. Being anemic puts you at risk when you bleed more than usual after delivery (postpartum hemorrhage) and increases the need for a blood transfusion.

A recent study from Sweden published in 2019 showed that anemia diagnosed earlier in pregnancy (≤30 weeks) was significantly associated with increased risks to the baby of autism spectrum disorder, attention-deficit/hyperactivity disorder, and intellectual disability.

When you're diagnosed with anemia, you'll need several additional tests to find the possible causes, including serum ferritin and transferrin levels or total iron-binding capacity, hemoglobin electrophoresis, and checking stool for blood.

Boost your iron with these foods