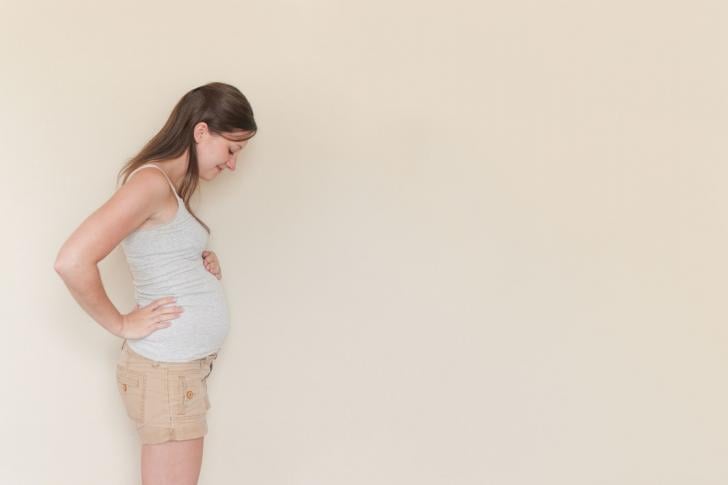 When a woman becomes pregnant, the health and well being of her growing child rests heavily on her own health. Some medical conditions experienced by the mother prenatally can cause birth defects in the fetus once it is born. It is critical to have a thorough and complete understanding of your health, and learn how certain conditions can impact your unborn child later in life. One such prenatal condition that may be linked to birth defects is anemia. Anemia is a condition in which there is a deficiency of red blood cells in the blood, often resulting in fatigue and dizziness.

Link Between Anemia and Birth Defects

A recent study explored a possible link between pregnant women with anemia and birth defects, mainly autism, ADHD, and intellectual disability. Not only did the researchers explore the presence of a correlation, but also accounted for at what point in the pregnancy the mother was diagnosed. The study analyzed over 500,000 non-adoptive children and their health. This information was extracted from the Stockholm Youth Cohort. Around 300,000 mothers were included in this study, and 5.8% of them had been diagnosed with anemia during pregnancy. Of this number, 5% were diagnosed during the first 30 weeks, leaving 90.9% diagnosed after 30 weeks.

The researchers found that women diagnosed with anemia at 30 weeks of less in pregnancy were more likely to have children with autism, ADHD, or intellectual disability. This finding may suggest that the earlier exposure to anemia is, the higher the chance of an intellectual birth defect presents in the child.

Once again, it is important for a pregnant woman to be aware of all possible medical conditions she may have. This study is a strong reminder for blood testing at the beginning of pregnancy to properly anticipate and plan for potential birth defects. Not sure if you’re anemic? This comprehensive list of causes and symptoms of anemia during pregnancy will help. Since anemia is a blood-related complication, it is usually treated with iron supplementation. Learn more about the role of iron during pregnancy here.