Follow us on Instagram
Our app takes the guesswork out of getting pregnant. Get Obie for iOS Now!
Other » Myths » Pregnancy Myths

Myths About What Causes Miscarriage 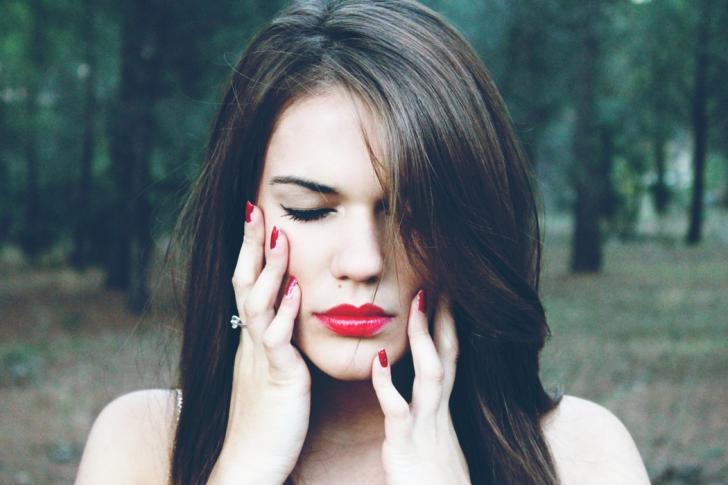 Q: What are some myths about the causes of miscarriages?

A: Most stories about causes of miscarriages are old wives tales which say that miscarriages are the result of everything from stress and sex to excessive exercise, bad karma, and even misalignment of the astrological signs.

In most cases, the cause is a genetic abnormality, and there is nothing that could have been done to have prevented it.

The fact is that first trimester miscarriages are very common, and most estimates say that one out of every 2 pregnancies ends in miscarriage.  In most cases of early miscarriages, the cause is a chromosomal anomaly, a genetic abnormality, and there is nothing that could have been done to have prevented it, or even to have stopped it once the process was set in motion. The cause of most second trimester miscarriages is unknown, but rarely, if ever, caused by something the pregnant woman did or didn't do.

Read More:
Can The Shape Of Your Belly Predict Your Baby's Gender?