Link Between Brain Chemicals and Developmental Problems in Newborns 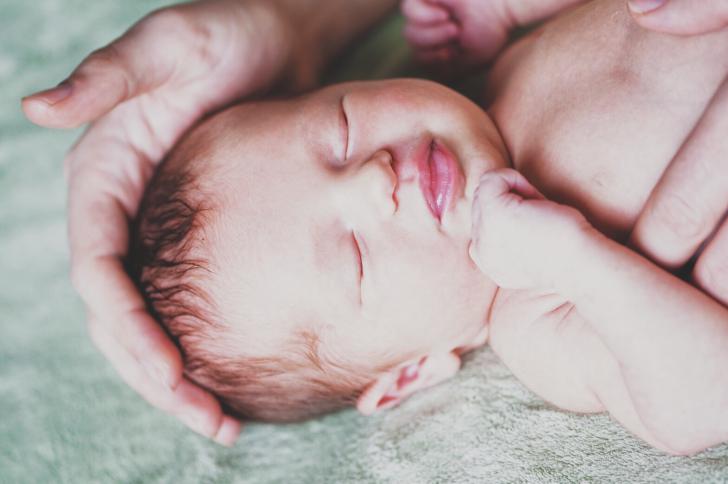 Scientists have discovered a new way to determine whether a preterm infant is at risk for motor development problems. In a new report published in Radiology, researchers explain how a test could predict the likelihood a premature newborn will have developmental problems by his first birthday.

Medical professionals will say pregnancy has gone its full term when delivery occurs 40 weeks after the mother’s last menstrual period. The gestational period for preterm birth is anything less than 37 weeks.

Researchers studied 43 infants who were born prematurely, at less than 32 weeks gestation, before admission to the neonatal intensive care unit (NICU) at the University College of London. The births occurred between 2007 and 2010.

The research team performed various tests on the infants at the babies’ expected due date. For example, a baby born at 32 weeks gestation received testing when he was eight weeks old.

Testing included magnetic resonance imaging and magnetic resonance spectroscopy, known as MRI and MRS respectively, of the babies’ brains. Images from an MRI of the brain can show bleeding in and around a baby’s brain. MRS measures chemicals and biomedical changes in the brain.

The researchers focused their MRI and MRS studies on white matter in the babies’ brains. Nerve fibers inside white matter connect important functional areas of the brain. White matter affects how a baby’s brain learns and functions. The white matter in a newborn’s brain is extremely fragile and vulnerable to damage.

One year later, the researchers re-evaluated 40 of the 43 infants. The scientists used the Bayley Scales of Infant and Toddler Development, a widely accepted tool that measures communication, fine motor, and gross motor skills in young children. The researchers found that 15 of the 40 children scored poorly in motor skills and four children showed cognitive impairment, a condition that causes memory and thinking problems.

Analysis of the MRS and Bayley Scales showed a close association between chemical ratios – high choline/creatine and low N-acetylaspartate/choline – at birth and developmental problems at one year. Observing this chemical imbalance in a newborn predicted with 70 percent certainty that the child would suffer developmental problems later.