The American Journal of Obstetrics and Gynecology (AJOG) has released a study with global implications. 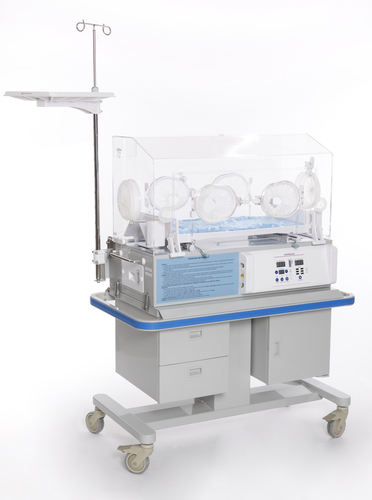 Premature birth occurs when a pregnant womangoes into labor between the 28th and 33rd week of pregnancy. Infants born prematurely are at increased risk of infant mortality, breathing problems, prolonged hospital stays and excessive hospital bills. In cases where a short cervix is verified with transvaginal sonograph between weeks 19 and 24, progesterone cream reduced the average number of preterm births. Researchers also noted that transvaginal sonograph can be used during first pregnancy though this study focused on preventing preterm delivery in patients with a history of preterm delivery.

According to lead researcher Dr. Roberto Romero, use of vaginal progesterone offers only positive results. “Follow-up studies of babies exposed to progesterone in utero to the age of 18 or 24 months showed no evidence of any behavioral or physical problems.”
Progesterone is naturally produced by the placenta during pregnancy. When progesterone levels fall it signals delivery-time. However, in some cases if progesterone falls too early the cervix can shorten causing a premature signal that it’s time to deliver. Progesterone cream prevents the cervix from shortening to the point when this signal is sent. 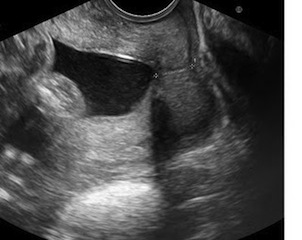 The study included more than 750 women and 920 infants worldwide. When all case studies were grouped together, the results were astoundingly similar. When diagnosed early and treated with vaginal progesterone women were 42% less likely to deliver early. What researchers didn’t expect was a reduction in infant mortality after birth. Infant mortality rates reduced by 43% and respiratory distress syndrome reduced 52%.

According to the editor in chief of AJOG, "The results of this analysis of five large randomized trials have the potential to result in a sea change in obstetrical practice in the U.S. and Europe and eventually in the rest of the world. Prematurity is the leading cause of death and damage for newly born babies and despite enormous efforts, no impact has been made in the rate of preterm birth, which is actually rising in recent years."