How Safe is Sudafed During Pregnancy? 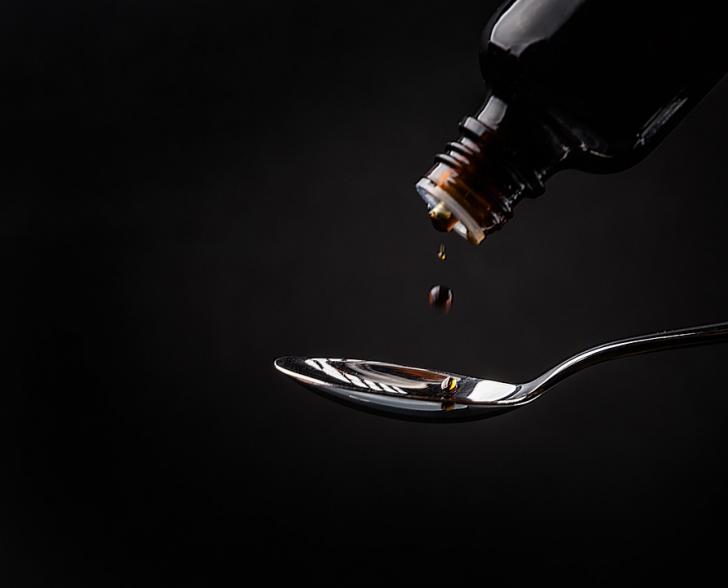 Q: Is it safe to use Sudafed (pseudoephedrine) during pregnancy?

A: For a long time pseudoephedrine (Sudafed) for congestion, guaifenesin (Robitussin) for cough and acetaminophen (Tylenol) for pain were considered "safe" in pregnancy. Recently, pseudoephedrine has been examined more closely and should only be offered to pregnant women after having a "risk/benefit" discussion with their doctor.

One fetal defect that can occur when such vessel problems develop is gastroschisis, an abnormality (defect or hole) in the abdominal wall that allows the abdominal contents to protrude outside the body. The abnormality is usually very small, but the exposed contents can range from the stomach to the rectum (almost all of the large and small bowel can become exposed). The malformation is always obvious at birth, but can be also detected on ultrasound as early as 14 weeks gestation.

It appears that the risk period involves the first 10 weeks of gestation when gastroschisis and small intestinal defects are most likely to develop.

Some associated problems that occur along with gastroschisis are preterm birth, intrauterine growth restriction and cardiac problems. In gastroschisis, the bowel is not contained, but instead, floats freely with the amniotic fluid. Contact with amniotic fluid may cause severe damage to the bowel — which suffers growth failure, becoming thickened, matted or shortened — and is associated with diminished function.