Smoking in Your Second or Third Trimester

Q: Is it too late to smoke in my second or third trimester for my baby's health?

A: No, it is never too late to stop smoking. The fetus will benefit from mom stopping to smoke at any time during the pregnancy. It takes only a few days to feel the difference in breathing after stopping smoking. The baby feels the effects just as fast. 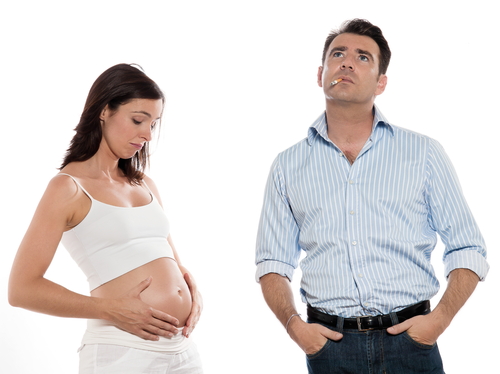 If mom does smoke during the first trimester of pregnancy, there is clinical data that reports the effects of the smoking may be irreversible at that point. In the past, mother's were told that babies born to mothers who smoking were likely to have lower than average fetal weights. This is not the only effect. Both first hand and second hand smoke are linked to long term effects on the fetus. While the effects may not be noticeable at birth, as the baby ages they could be at increased risk for lung related illness, including asthma and bronchitis, as well as certain forms of cancer.

The best choice for a woman trying to become pregnant is to stop smoking all together. If the pregnancy is unexpected, the woman should stop smoking the first day she finds out she is pregnant.