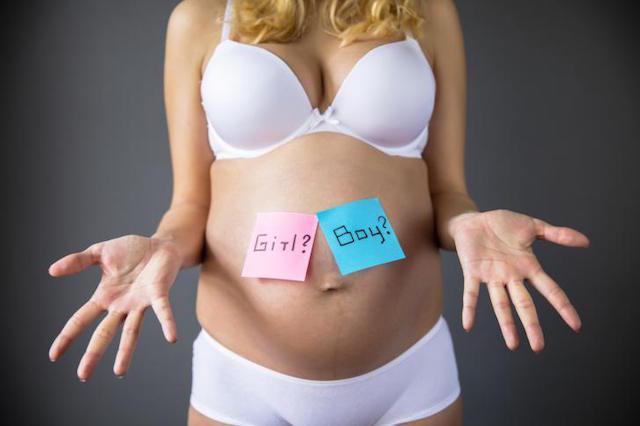 What is a cell-free DNA test in pregnancy?

Did you know that fetal cells enter the mother's blood as early as 8-10 weeks of the pregnancy? This is where the cell-free fetal DNA test comes in, a not-so-new blood screening test where a sample of the woman's blood is taken after 10 weeks of the pregnancy to screen for certain conditions in the fetus such as Down syndrome or other chromosomal issues. In addition, it can tell you the fetus' sex.

The results are usually available within one to two weeks of the blood draw.

Results of the cell-free DNA test

A cell-free DNA test is a screening test. You usually receive a percent (%) risk for the condition, not the absolute diagnosis. To make a diagnosis, you need additional tests such as a CVS or amniocentesis.

Read More:
Gender Predictor Test: Boy or Girl?
How to Conceive a Boy or a Girl: The Shettles Method
Baby Eye Color Predictor