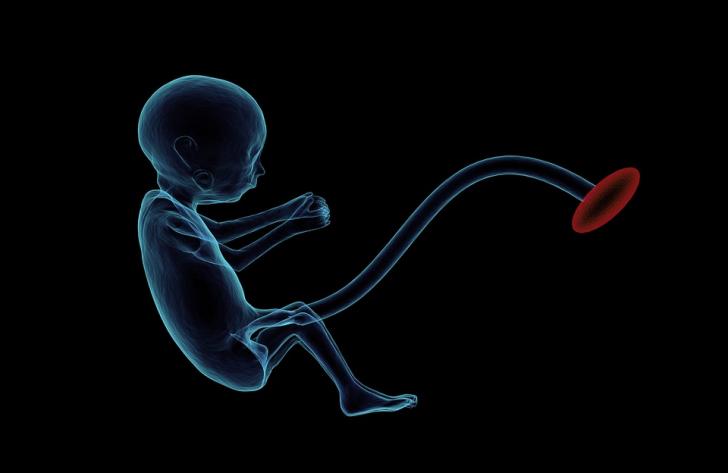 One of the most important reasons for prenatal visits and for doing an ultrasound examination is to estimate the fetal size of your baby. If the fetus is too small, there may be a problem with the placenta or with the fetus. If it's too big, the mother could have gestational diabetes.

Traditionally, doctors or midwives estimate fetal size by measuring the height of your uterus in centimeters or by placing their hands on the outside of the uterus and feeling for the fetus.

However, measuring the uterus or estimating fetal weight manually is not foolproof because many factors can affect the examination, such as the mother's weight and height, the thickness of the uterus, the size of the placenta, and the amount of amniotic fluid. Ultrasound measurements of the fetus's head, abdomen, and upper thighbone provide a more accurate way to determine size.

But unlike weighing the baby on a scale after birth, even the best ultrasound measurements aren't 100% reliable. There is no method of checking fetal size before delivery can provide more than an estimated fetal weight (EFW).

These four ultrasound measurements are the ones used most frequently to estimate fetal weight:

These four measurements are entered into a mathematical formula that's used to calculate the estimated fetal weight. There are many different formulas for weight estimation, and even the best ones have a 15% margin of error in 85% of all fetuses. In other words, about one in seven fetuses will weigh 15% more or less than estimated.

In addition to these four measurements, there are also other measurements of the fetus that can be done during an ultrasound examination.