Quit Smoking in Pregnancy to Reduce Risk of Premature Birth 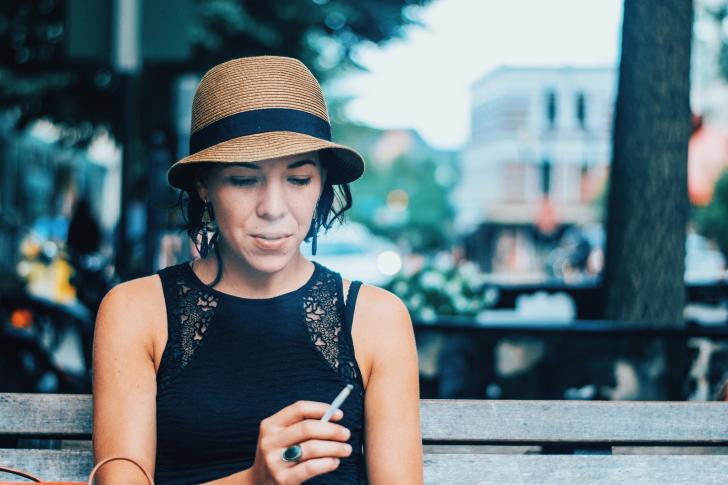 There are many reasons t stop smoking. Most importantly, it’s dangerous to your own health, increasing your risk of cancer, heart disease, stroke, and more. Smoking kills you earlier.

Here’s another reason to stop smoking, especially when trying to get pregnant and during pregnancy. It’s never too late to stop: a new study shows that quitting will decrease your risk of giving birth prematurely, even if you’re already pregnant when you stop. That means that it’s never too late to stop smoking to protect your baby; even if you’re well into your pregnancy, quitting now will still have a positive impact on your child’s health.

We already know that smoking during pregnancy is associated with premature birth and that you should stop smoking before pregnancy. But this study, which looked at more than 25 million pregnant women, found that even if you quit during pregnancy, you are less likely to experience preterm birth than women who did not quit smoking — meaning that while smoking had a negative impact, quitting during pregnancy as compared to not quitting made a difference.

There are other reasons not to smoke during pregnancy, of course. Smoking while pregnant is associated with a higher risk of SIDS. It increases your chance of miscarriage and has been linked to lifelong behavioral problems for the baby. You don’t need to be pregnant to have a reason to quit smoking; becoming pregnant just makes it twice as important.

This new study suggests that pregnant women who decide to quit might have an even harder time of it than nonpregnant women who quit smoking. In fact, only one in every four of the women in the study successfully quit smoking during her pregnancy. That might be because pregnancy changes the way your body processes nicotine withdrawal, meaning you experience it sooner than you would if you weren’t pregnant.  Even when you’re pregnant, there are additional tools that have helped people quit, which you can talk to your doctor about.

Lastly, there is a misconception that vaping or e-cigarettes may help you stop smoking. Nothing is further from the truth, and both e-cigarettes and vaping are not considered safe during pregnancy.

It’s not easy, but stopping to smoke at any time makes a difference and helps you have a healthier baby.