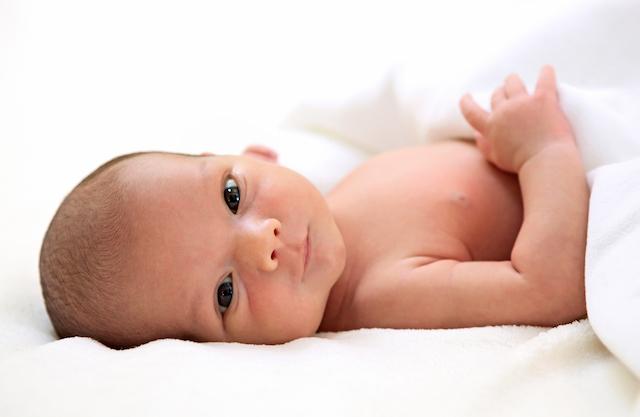 In medicine, it's essential for doctors to use the same definitions and use words and expressions that all doctors and patients understand, and know exactly what they mean. "Viable pregnancy" and "nonviable pregnancy" are among the many definitions used which can create confusion and may have different meanings to different people.

In the first trimester of the pregnancy the basic definitions are:

Occasionally in the first trimester, early in pregnancy it is impossible make the diagnosis of a "viable" or a "nonviable" pregnancy clearly enough. The following guidelines were published to define the ultrasound diagnosis of pregnancy failure:

Another term is a viable baby/fetus. This means that if the baby is born now, s/he has a reasonable chance of survival. For most hospitals in the United States, the age of viability is about 24 weeks (though more recently viability has been considered around 23 weeks). However, being born at 23-24 weeks does not mean that most babies will survive or that if they survive they won't have problems. The chances of survival increase with each day after 24 weeks and the risks of complications decrease.

24 weeks is the cutoff point for when many doctors will use intensive medical intervention to attempt to save the life of a baby born prematurely including doing a cesarean section. Between 23 and 24 weeks is a "gray zone" where most doctors would not intervene. And below 23 weeks, doctors are unlikely to do a cesarean section and most neonatologists will not resuscitate a baby born before 23 weeks.

A baby born at 24 weeks would generally require a lot of intervention, potentially including mechanical ventilation and other invasive treatments followed by a lengthy stay in a neonatal intensive care unit (NICU).

Odds of survival increase as the pregnancy progresses, and even an extra week in the womb can make a difference. In general, premature babies born closer to 37 weeks will be much better off than those born before 28 weeks.

In countries outside the United States, especially in less industrialized countries, the baby's chance of survival (when it becomes viable) is often as high as 28-30 weeks. This is usually the case when countries have fewer resources to support very premature babies.

What is a periviable birth?

Periviability refers to newborns delivered near the limit of viability whose outcomes range from certain or near-certain death to likely survival with a high likelihood of serious morbidities. According to the American College of Obstetricians and Gynecologists (ACOG), a periviable birth is defined as a delivery occurring from 20 0/7 weeks to 25 6/7 weeks of gestation.

Percentage of surviving neonates with severe or moderate disability by gestational age. From ACOG

When is a pregnancy nonviable?

The gestational age or pregnancy weeks together with the newborn birth weight alone or in combination, often have been used as predictors of outcome and as criteria for offering resuscitation. The NICHD Neonatal Research Network developed a tool to estimate both survival and neurologic outcomes among liveborn newborns that were based on prospectively collected information for live births at 22–25 weeks of gestation in 19 academic NICU centers.

*Criteria are from the Society of Radiologists in Ultrasound Multispecialty Consensus Conference on Early First Trimester Diagnosis of Miscarriage and Exclusion of a Viable Intrauterine Pregnancy.